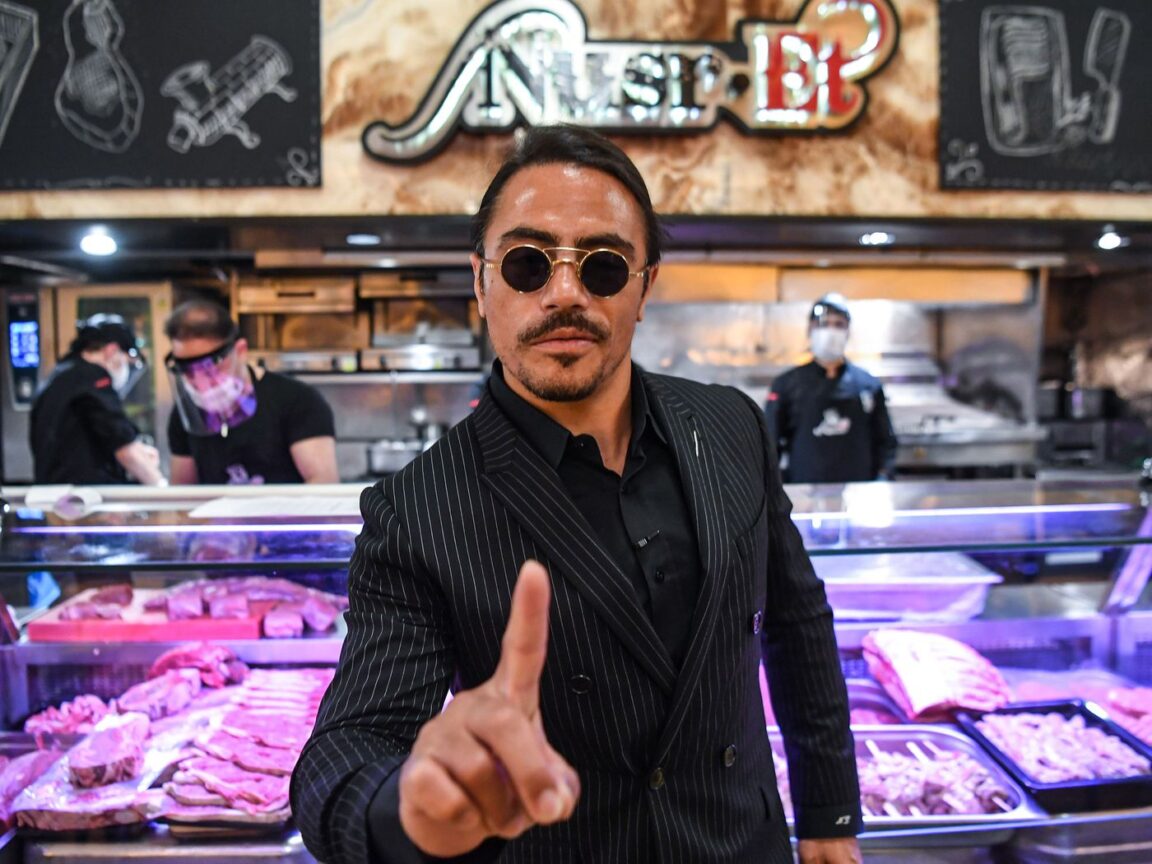 A millionaire who recently dined at the Salt Bae steakhouse in London, having first eaten at McDonald’s, has said of the new restaurant that it is “not worth the price.”

Since chef Nusret Gökçe opened his new Nusr-Et Steakhouse in Knightsbridge last month, diners have been shocked by the menu prices, and numerous customers have expressed dismay at the bills at the end of the night.

And, according to Chiraag Suchak, a 33-year-old IT contractor who works for investment banks and identifies as a millennial, a meal at the steakhouse isn’t even worth it.

Suchak reflected on his experience dining at the viral chef’s new establishment while speaking to MyLondon, where he revealed that friends had expressed interest in going to Nusr-Et after seeing the various exaggerated bills that have been circulating on social media, adding, “How can a guy justify charging $15 for a Red Bull or $870 for a steak?”

According to Suchak, the opportunity presented itself shortly after finishing a chicken sandwich at McDonald’s, and the IT contractor recalled how a friend informed him shortly afterward that they had a reservation at the Salt Bae restaurant.

At the steakhouse, Suchak, who describes himself as a vegetarian in addition to eating chicken, ordered fried onions for $25, asparagus for $25, mashed potatoes for $16.50 and fries for $13.80, according to the media outlet, which noted that he was a bit surprised and “disappointed” by the lack of chicken menu options.

In addition to some soft drinks and a little wine from his friend, he told MyLondon that his portion of the bill, which includes a 15 percent service charge, came to £207.

When asked about the food, Suchak began by acknowledging that he “wasn’t even that hungry” when he arrived at the restaurant, before admitting that it was good, but that he doesn’t think it’s worth the price.

“I would say the food is good, but it’s not worth the price they charge,” he said, adding, “I’ve definitely tried better things.”

He wasn’t the only one who thought so, as he noted that his friends who ordered the $138 beef and gold burger came to the same conclusion. According to Suchak, from what his friends said, “the steak is definitely not amazing.” 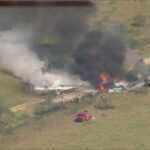 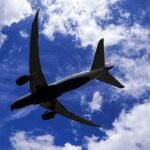