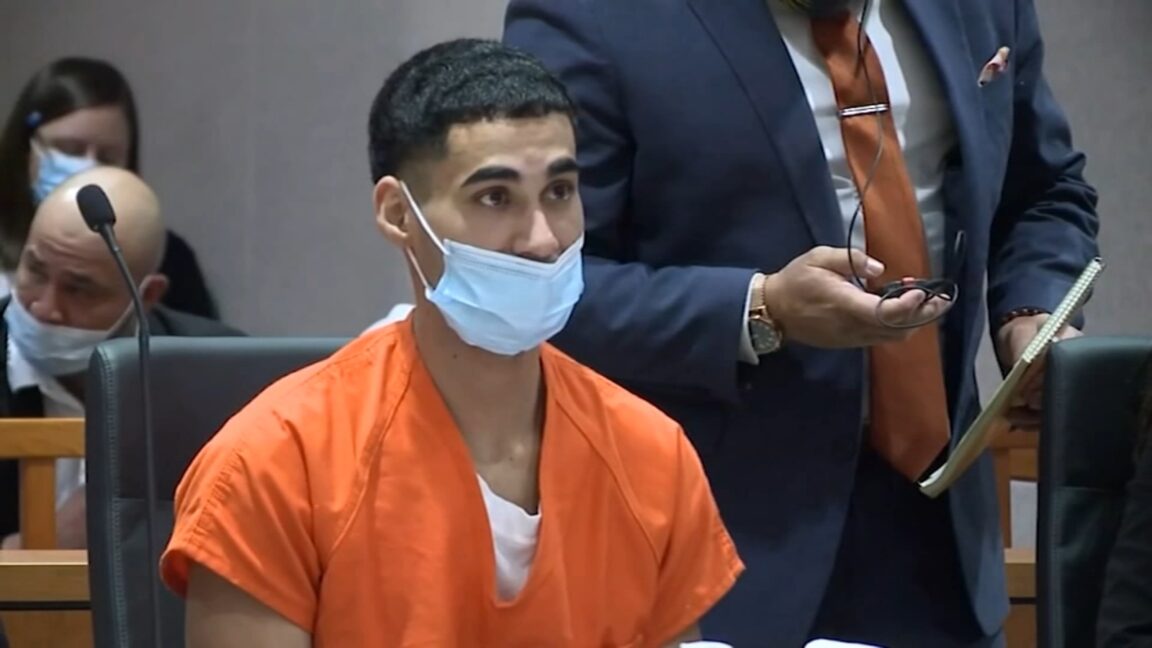 More than 4.3 million people have signed an online petition calling on Gov. Jared Polis to grant a pardon to Rogel Aguilera-Mederos, the truck driver convicted in a violent 2019 crash that killed four people.

Aguilera-Mederos was sentenced to 110 years in prison Monday after a jury convicted him on 27 counts in October.

According to a Change.org spokesperson, the petition is the fastest-growing petition on the website in all of 2021, with more than 45,000 people signing the petition during a one-hour period on Wednesday.

Many on the petition have questioned the lengthy sentence for an act they call unintentional.

“There doesn’t appear to be an intent to murder, and he’s getting a sentence that would rival a mass murderer,” said attorney Bryan Kuhn.

“I think that’s not sitting right, I think a lot of people think maybe it should be a long jail sentence, but this may be too much for some people.”

Kuhn said the judge’s hands were tied on the sentence by something called mandatory sentencing, a framework set in state law that requires certain sentences for certain crimes.

Criminal defense attorney Jay Tiftickjian said he was surprised to see so many charges filed, knowing that mandatory sentencing would likely result in a life sentence.

“I can’t think of the last case here, or anywhere else, where someone committed a negligent or reckless offense that resulted in a sentence like that,” he said.

“It’s really telling of how the government can come down and really crush someone if they want to.”

In Monday’s ruling, the judge said he would not run the sentences consecutively if he had discretion over the decision.

It is unclear how the victims’ families feel about the length of the sentence. Those who spoke Monday offered little information about that decision.

Polis’ office issued the following statement on the possible pardon:

We are aware of this issue, the governor and his team review each pardon request on an individual basis.

Attorneys said Aguilera-Mederos will now have the option to appeal the sentence, a process that could take months. 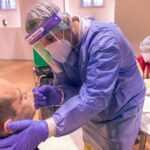