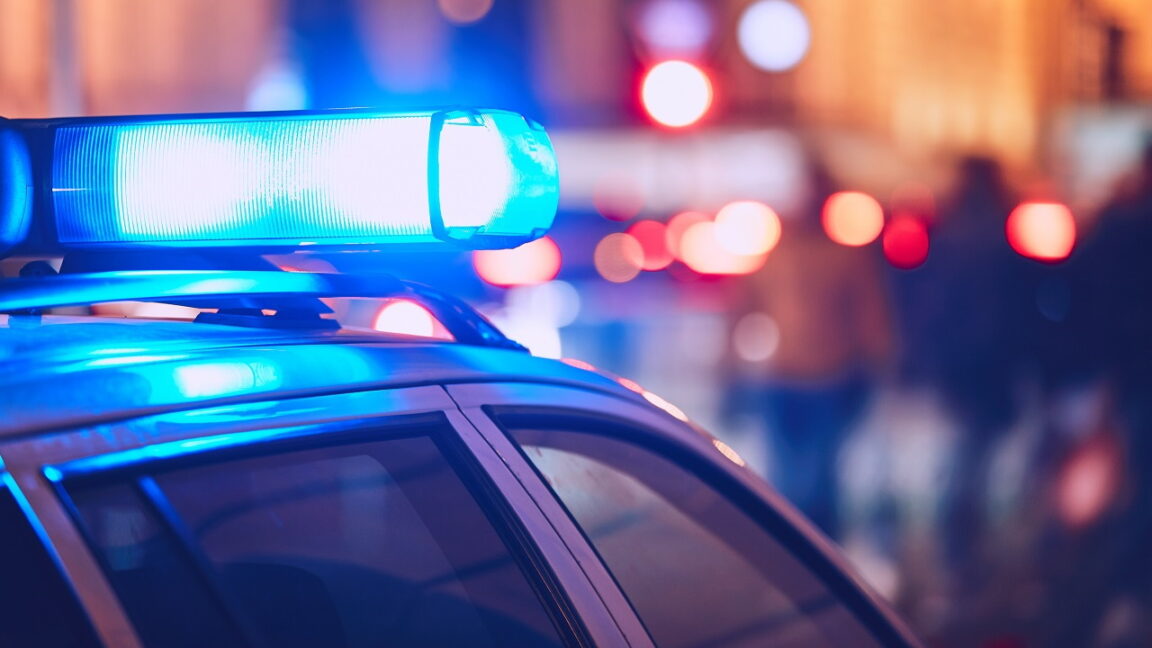 Missouri teen is being accused of shooting his parents. The woman told police that she and the man got into an argument and he started choking her. At that point, her young son shot his father and was able to reach her as well.

A 13-year-old boy is suspected of shooting his father while the man was strangling the toddler’s mother, a police source confirmed.

Officers responded shortly after 1 am to the 5100 block of Page Boulevard, which is located in the city of Academy/Sherman Park.

Officers arrived and found a 47-year-old woman with gunshot wounds to the torso and a 50-year-old man who had been shot in the leg and buttocks area.

The woman told police that she and the man had an argument that escalated and he strangled her.

While that was going on, she said her 13-year-old son picked up a gun and fired several shots at his father, hitting him and also unintentionally wounding his mother.

The man and woman were transported to the hospital for treatment. Police had no update on the woman’s condition, but said her vital signs were stable.

While on the other hand, the boy’s father still remains in critical condition.

“What’s a 13-year-old boy doing with a gun?” Asked a neighbor named Perry Green who has lived on North Side Street for more than 40 years.

“Lately we’ve had a lot of trouble on this block. About three years ago, someone came through here and shot up my house and several others.” Green said.

They explain that there was a 2019 study that found 20% of teens incarcerated for homicide were due to domestic violence and the murder of their mother’s abuser. 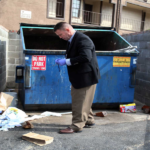 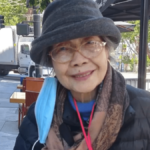