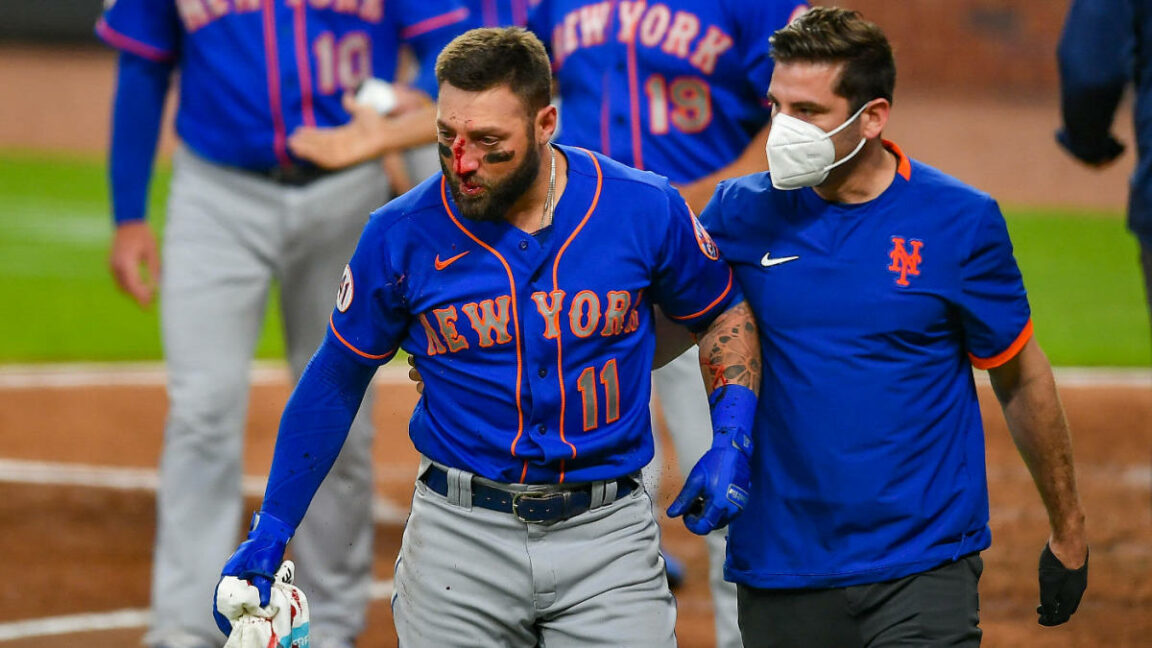 Kevin Pillar was hit in the seventh inning in the face with a 94 mph fastball in a game against Atlanta that the Mets won 3-1.

The Mets said in an explanation Tuesday morning that Pillar sustained “multiple nasal fractures” and requires further testing and meetings with doctors to determine his next steps in recovery.

Terrible timing in the Mets’ game against the Braves on Monday night. New York Outfielder Kevin Pillar was covered by a 94 km/h ball to the face and was hospitalized.

The Mets star was at the plate for a turn at bat in the seventh inning when Atlanta pitcher Jacob Webb dropped a fastball on him, which went straight into his eye socket.

Kevin, who is known as one of the strongest in MLB at age 32, couldn’t shake off the ball that was headed right for his face.

The pillar fell to the ground and you can see in the videos and photos, the blood as it gushes out on what was like several areas of his face.

Fortunately, although the specific damage to Pillar’s face is unknown at this time, it appears that Pillar believes he will eventually be okay.

Pillar posted on his twitter account after the game, “Thanks to everyone who reached out! Scary moment, but I’m doing great #RBI #gamewinner.”

Thanks to everyone that has reached out! Scary moment but I’m doing fine! #RBI #gamewinner 👍🏽👍🏽

Everyone on the field, from Webb to Pillar’s teammates, was in shock and even though the Mets won 3-1, the guys were visibly upset. 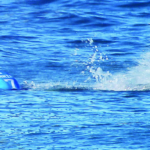 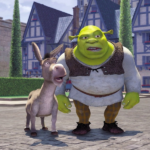