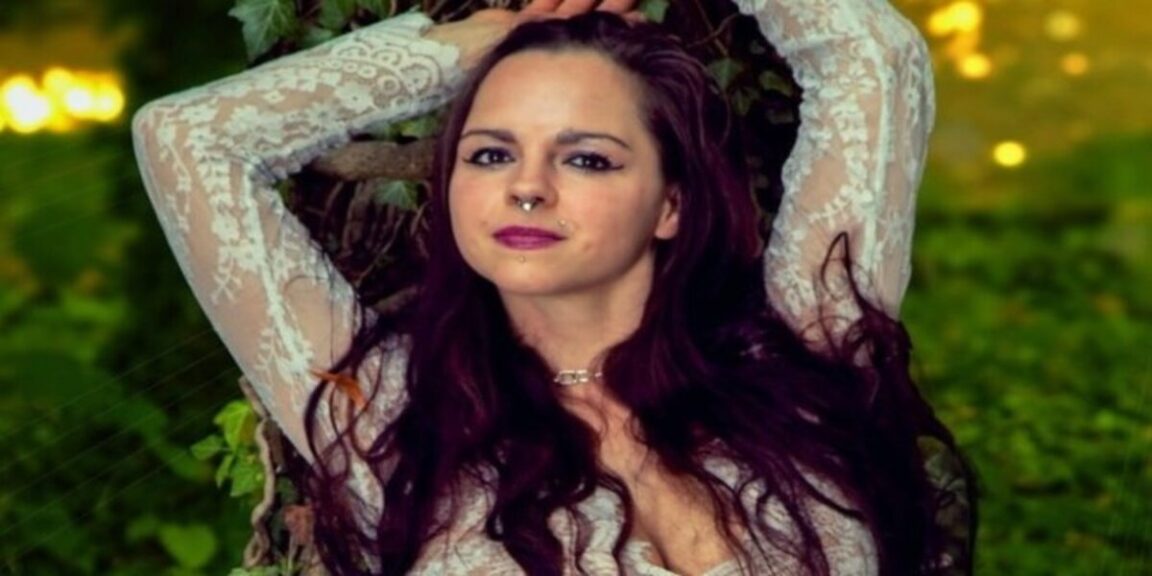 A model who was mauled by a leopard during a photo shoot said she risked death. “If the leopard had grabbed my carotid artery, I would have been done with it,” said the young model.

Model, 36, mauled by a leopard during a photo shoot

Jessica Leidolph, 36, suffered injuries to her face during the attack and said that if the animal had grabbed her carotid artery, she could have died.

She told German newspaper Bild, “If the leopard had caught my carotid artery, I would have been finished.”

However, the model asked authorities not to put down the 16-year-old leopard, Troja, who attacked her during a photo shoot for a fundraising calendar to support unwanted animals last month. 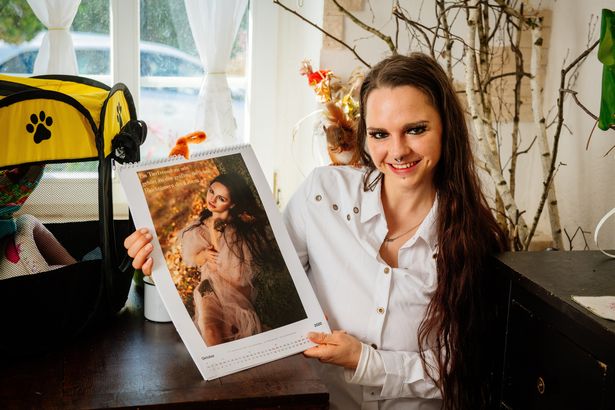 Following the incident, Ms. Leidolph spent two weeks in a clinic and now has three metal plates on the right side of her face due to surgery.

Her eye is also swollen and her body is covered with wounds.

I can’t support my left arm. I have half of my face swollen like after a dental operation. I am plasticizing myself with chopsticks so I can eat well again.”

She also said that the owner had given her safety instructions and that the leopard was on a double leash during the photo shoot.

The model, who regularly poses for calendars, was attacked by Troja at a residence for show animals in the German town of Nebra. 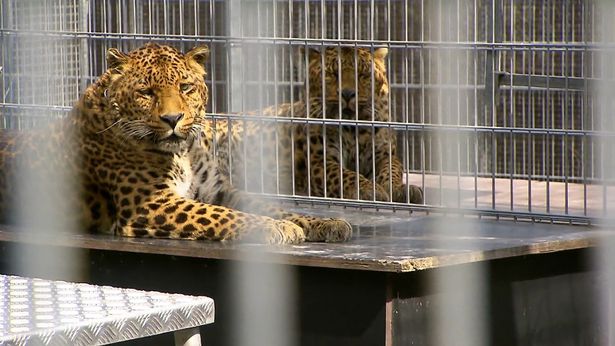 Jessica said the incident occurred while she was sitting on a tree trunk, explaining, “I felt a blow on my back. It happened incredibly fast.”

After the animal’s repeated bites to her face, which caused severe bleeding, the model from the German state of Thuringia was airlifted to a hospital in the city of Halle.

But Jessica, who will apparently have to bear the scars of the attack forever, pleaded with authorities not to put the big cat down, saying, “I don’t want them to kill the animal, it was just following its instincts.”

Authorities said Jessica “was only injured because she was inside the cage.” 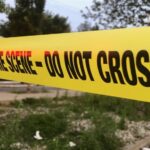 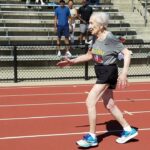