An OnlyFans model has claimed she can’t get a normal job because she’s “too sexy” and men won’t even be able to talk to her without getting turned on.

Amy Kupps is among the top 0.9 percent content creators on the raunchy social media platform that recently reversed its ban on explicit content. 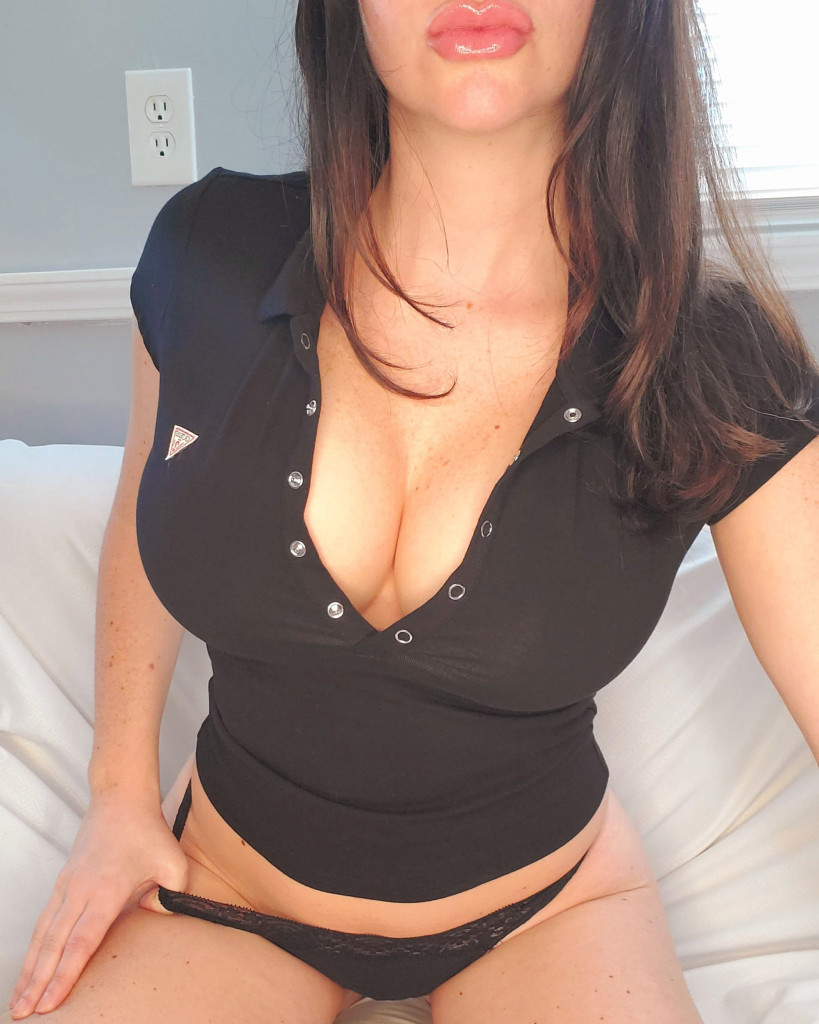 The 32-year-old North Carolina native previously worked as a history teacher for high school children. She claimed she was forced to resign when management discovered she was making some extra money.

After being discriminated against, she has claimed that she is unable to find what others would consider a “normal” job, as her good looks can cause too many problems, even during job interviews.

She told Jam Press, “Being so sexy has always been a problem for me, but I think I’m so confident now that I’m too intimidating for the guys interviewing me.

“Before I taught, I went to an interview for a job at a store and the manager made me come to his office.

When I sat down, he looked at it twice and got nervous. He kept looking at my chest and face, sweating uncontrollably and shaking, and couldn’t think of questions to ask me.

“After a while, the manager said he had to go to the bathroom and when he stood up he had a huge bulge in his pants.

When he came back, he abruptly ended the interview by saying he wasn’t qualified, but ‘had he ever considered modeling,’ Since he thought he’d be good at it.”

Instead of being discouraged about not being hired, Amy found the experience “fun.”

She didn’t think much of it at the time, but since losing her teaching job and the benefits that come with it, she would like something more permanent in addition to her modeling job.

The model said, “I love doing OnlyFans and looking like a brunette Barbie, but I have to find a real job for health insurance since I’m not teaching. It’s just reality.” 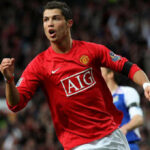