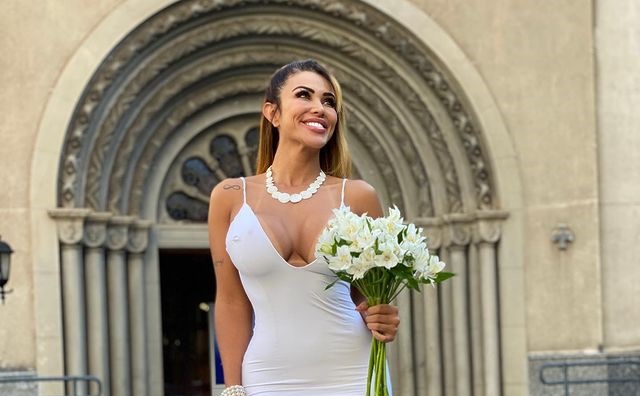 Brazilian model Cris Galêra, 33, achieved unparalleled fame when she announced in mid-September that she was married herself as a way of celebrating “self-love.”

Model who married herself now divorces because she met someone else

The woman made the news public through her social networks by appearing dressed in white at a church in São Paulo, assuring that she was joining sologamy.

“I’m celebrating my self-love and I want to inspire other women to exalt their self-esteem!” she shared on her Instagram.

However, many things seem to have changed during this time because the model divorced herself after 90 days.

Cris Galêra put an end to her relationship because she “met someone else,” according to Daily Star.

“I was happy while it lasted. I started to believe in love the moment I met someone else special,” she explained.

“I reached a point where I matured, I realized that I am a strong and determined woman. I was always afraid of being alone, but I realized that I needed to learn to feel good about myself. When that happened, I decided to celebrate,” the model added.

The news generated multiple reactions among her almost 184 thousand followers on Instagram, who wondered who was the famous susodicho who forced Galêra to end her marriage after three months.

So far there is no official response from the person who would be dating the 33-year-old woman, but it would all be a matter of time before Cris Galêra herself announces her new partner. 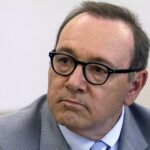