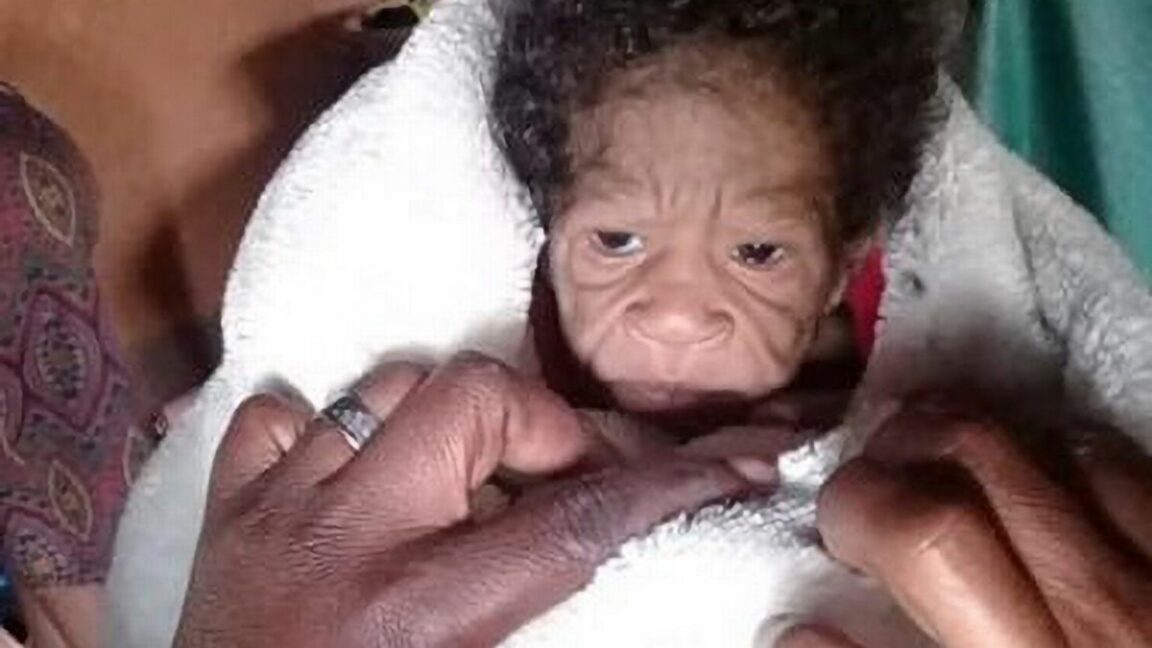 A new mom has gone viral after giving birth to a baby girl who ‘looks older than she is’ after the baby was born with an extremely rare condition. Now the family is devastated after photos of the new arrival were posted online and mocked by cruel trolls.

The 20-year-old dad welcomed his daughter into the world last month, but soon learned some heartbreaking news. Doctors told the young mother that her baby suffers from progeria, which is also called Hutchinson-Gilford syndrome.

It is an extremely rare progressive genetic disorder that causes children to age rapidly, starting in their first two years of life. Now the family is devastated after photos of the new arrival were posted online and mocked by cruel trolls.

Local media reported Monday that the young girl gave birth at her home in the small town of Libode in South Africa’s Eastern Cape province. Her grandmother called for an ambulance after she went into labor, but it did not arrive in time. 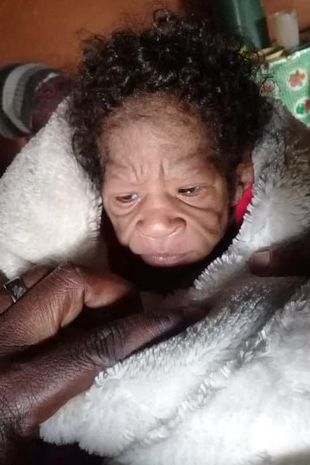 After the baby girl was born with deformed hands and wrinkled skin, she and her mother were taken to the hospital. Her grandmother told reporters, “They told us there that she is disabled. I noticed during her birth that there was something strange about her.

She wasn’t crying and she was breathing through her ribs. I was surprised because that was strange.”

People born with progeria often succumb to severe cardiovascular complications between their teens and twenties. Additional symptoms and findings may also be associated with the condition, including a distinctive, high-pitched voice; absence of the breast or nipple.

The specific underlying cause of the accelerated aging associated with Hutchinson-Gilford syndrome is not yet known. 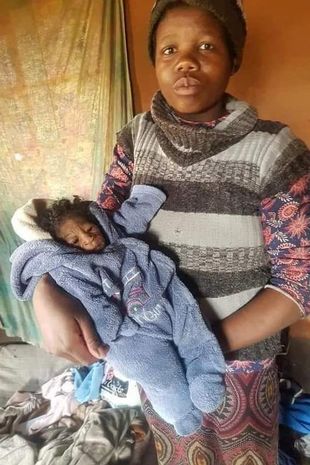 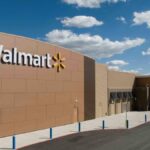 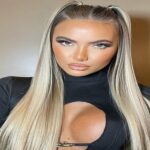