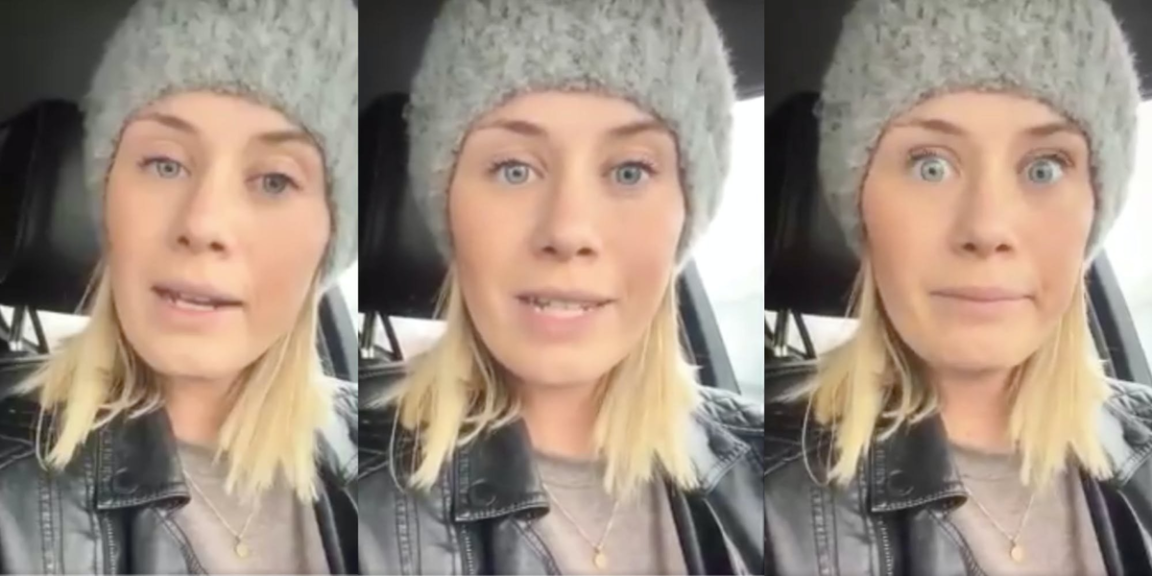 Katie Sorensen, an Instagram influencer known for her parenting content, has allegedly been arrested and charged with giving false information to police after accusing a Latino couple of kidnapping her children in December.

‘This is hard for me. I’m not ready to share this story,’ she said at the time.

In December 2020, she goes viral on Sorenen two videos on her Instagram account, where she makes the accusation. Where they saw nearly 5 million people after the complaint, according to New York Post.

The Californian mother has been denounced on her account and privatized.

She accused Sadie Vega-Martinez and Eddie Martinez, a Latino couple, of the attempted kidnapping of her children in a Michaels in Northern California.

“It’s hard for me. I’m not ready to share this story, but I know it’s important.”

“I’d rather be unpleasant and uncomfortable and get the message across than hope I’m composed because I don’t know if I’ll ever be composed again,” she began her account.

She said the couple followed her around the craft store, made comments about her children and at one point the man pounced on her double stroller.

After investigating the incident for days after Sorensen made the allegations, police cleared the couple of any wrongdoing and say they found evidence to support the couple’s version of events and no evidence of a crime.

Sorensen was charged with two misdemeanor counts, confirmed by the Sonoma County District Attorney’s Office. The charges against Sorensen were announced Thursday.

After learning that Sorensen is facing charges, the couple – who accused Sorensen of profiling them to commit a crime – said they were “very pleased” 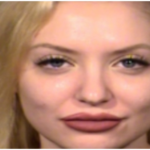 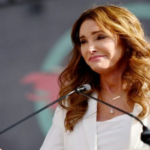