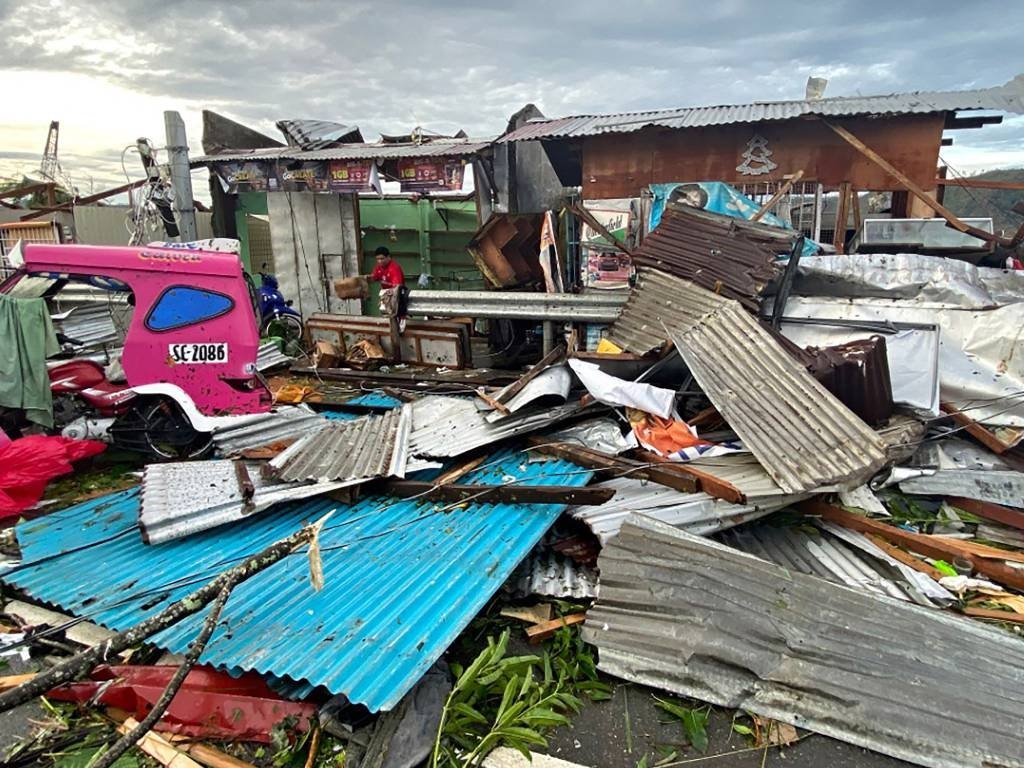 At least 208 people have died and 52 remain missing in the Philippines following the onslaught of Typhoon Rai, which hit the central region of the archipelago between Thursday and Saturday, the Philippine National Police reported Monday.

The typhoon, which made landfall on Thursday with winds of up to 240 kilometers per hour, crossed from east to west through nine islands where it caused significant damage to homes and infrastructure, in addition to leaving at least 239 injured, reports GMA channel.

The International Federation of the Red Cross warned the day before of the devastation in many areas of the country, where more than 442,400 people have been displaced by the typhoon according to the National Disaster Risk Reduction and Management Council.

The police figure is a significant jump from the data confirmed by the NDRRMC, which in its latest update this morning put the number of dead at 58 and 18 missing, in addition to 199 injured.

The NDRRMC said that Rai caused damage to 3,800 houses, as well as 227 localities without electricity and 41 affected roads and 4 damaged bridges.

The onslaught of the typhoon, known as Odette in the country and the 15th to hit the Philippines this year, has passed through nine islands where it has ripped off roofs and caused damage to numerous buildings.

The typhoon left the Philippines on Saturday after causing flooding and landslides, which has cut off communications in the Visayas and Mindanao regions.

Many provinces, including Cebu, Bohol and Guimaras, have been declared disaster areas due to the damage. 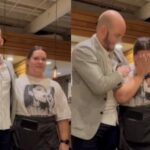 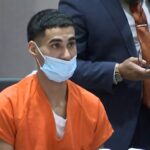