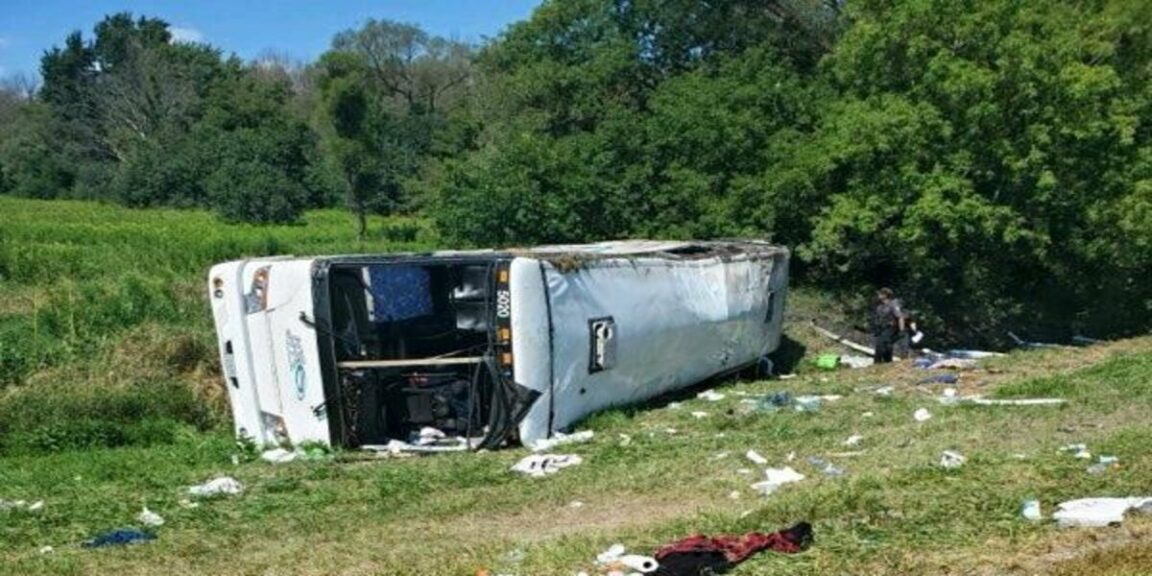 On Saturday, authorities responded to a rollover crash involving the JTR Transportation bus at approximately 12:41 p.m. local time on I-90 in the town of Brutus in Cayuga County.

Police said a preliminary investigation determined that the vehicle “left the roadway for an unknown reason and overturned on the grassy shoulder.”

There were 57 passengers in total on the bus, including the driver, according to police, who was later identified as Fermin P.

All the passengers on the bus were transported to various hospitals for injuries ranging from minor to serious.

Images from the scene, which were shared online by police, showed the bus was missing its windshield while dents were seen throughout the vehicle.

Debris was also seen nearby, including paper towels, a drink bottle and a blanket. According to Gil-Urrego, the bus left around 6 a.m. on one of the last trips his mother had planned for the summer. 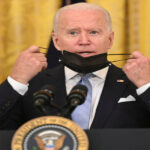 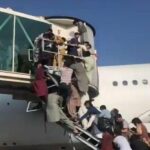