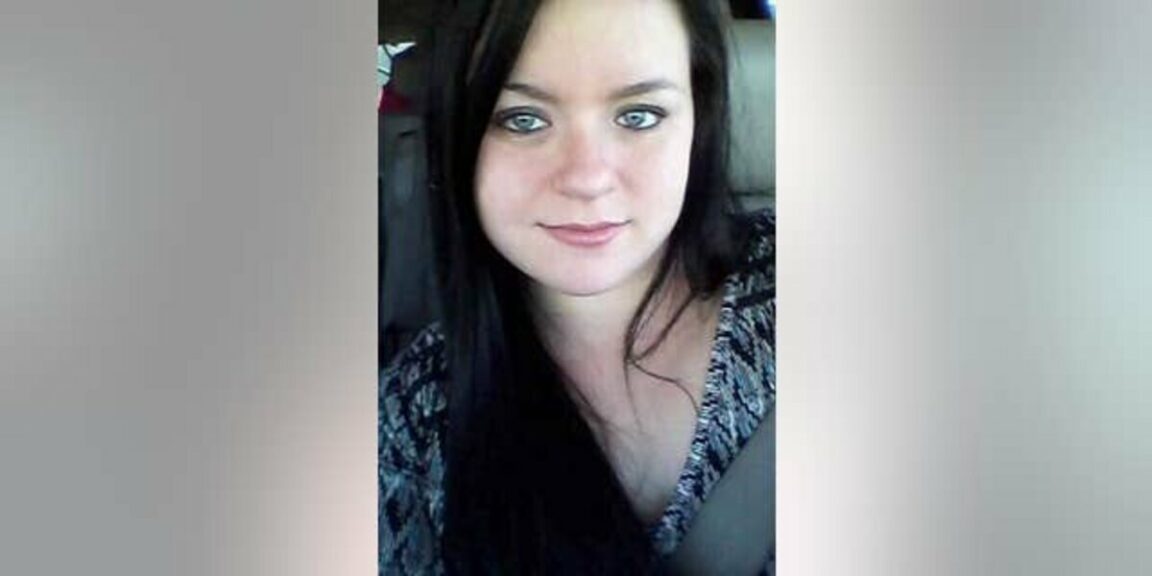 A young mother admitted that she took her 5 and 6 year old daughters to be raped by several men, one of them 78 years old, the abuser was so old that he could have been the little girls’ great-grandfather.

The 25-year-old Georgia mother pleaded guilty to allowing pedophiles to molest and rape her 5- and 6-year-old daughters. In fact, one molester was so old he could have been the little girls’ great-grandfather.

The woman would take the girls to some men’s homes, while waiting in their living rooms as they took their daughters to their bedrooms and abused them.

Summerlin was arrested and charged with first-degree cruelty to children, trafficking a person for sexual servitude and enticing a child for indecent purposes after her daughters told others about their mother’s actions.

It wasn’t long into the investigation when the girls revealed to officers what their mother was getting out of selling her daughters for sex.

The girls’ mother repeatedly allowed several men to rape and abuse her daughters, only to be given drugs and small cash gifts.

After raping the 5-year-old girl and sexually abusing the older sister, Richard Office, 78, gave the children $100, money that their mother promptly snatched. According to reports, the man raped one of the girls so violently that he made her bleed.

Summerlin pleaded guilty to his charges and received 20 years in prison and the next 10 years on probation.

He initially faced up to 140 years in prison on multiple charges. As he left the courtroom, he waved and blew kisses to his family members, apparently without any remorse. 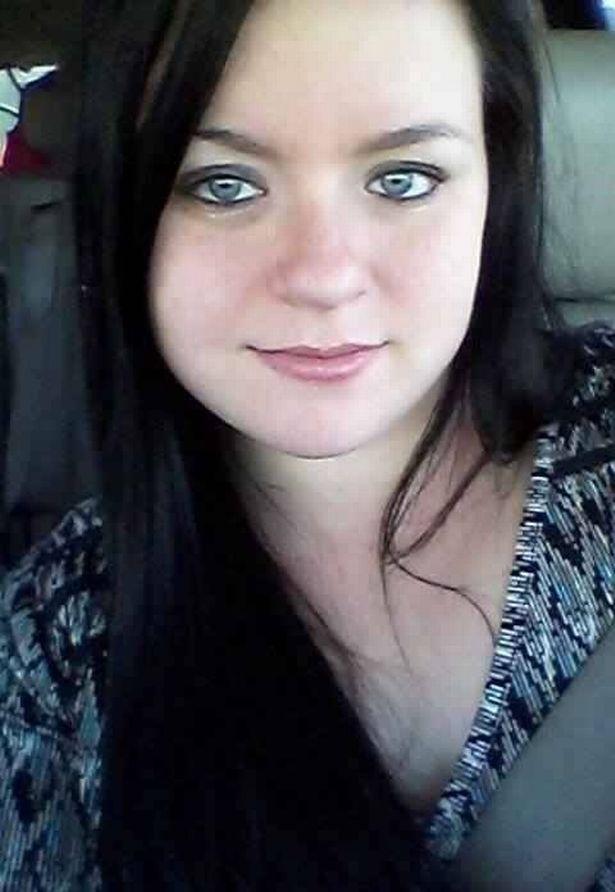 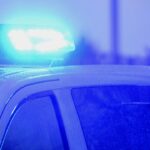 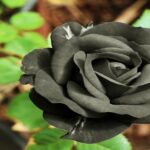