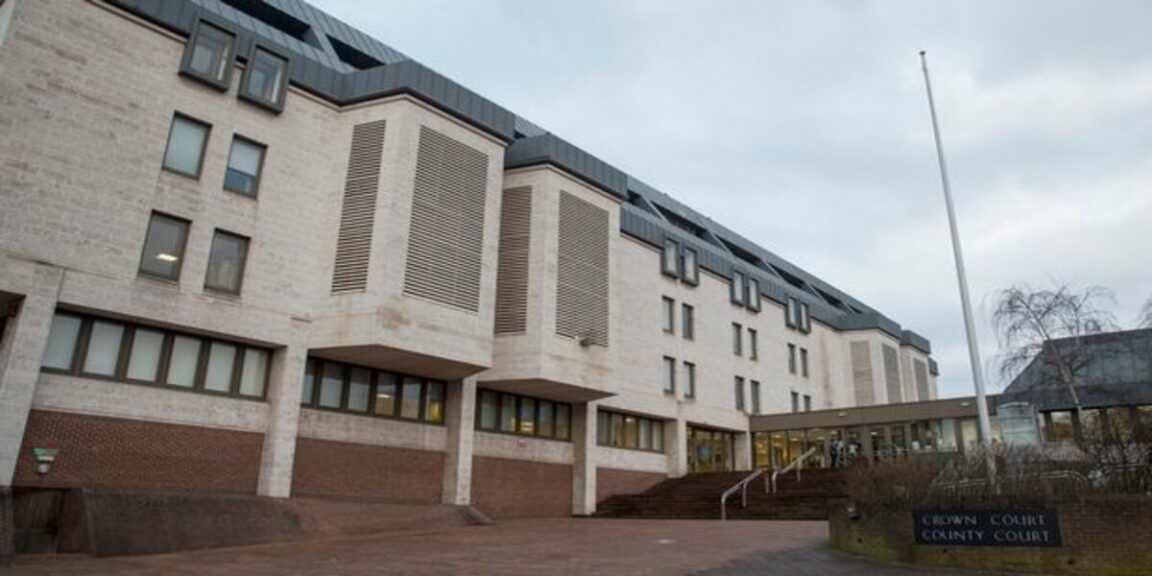 A mother of four and her lover have been jailed for raping a woman in a basement and forcing her to perform sex acts while filming her. More than 30 “distressing and explicit” video clips were found on the woman’s lover’s phone.

Hart is said to have orchestrated the abuse after accusing the victim of sexual activity with Olding after the couple lost a baby through miscarriage.

Hart summoned the victim to his home last September and once in the basement reacted “abusively and aggressively” for several hours before forcing her to perform a sexual act with Olding.

More than 30 “distressing and explicit” video clips were found on Olding’s phone, which included her being kicked, slapped and sexually assaulted, the court heard.

Kitchiner was also found to be filming some of the clips. The footage, which also showed her being forced to perform a sex act with Hart, was shown to a jury at trial.

The court also heard the sound of laughter as Kitchiner “aided and abetted” the horrific acts. The jury heard that a WhatsApp message sent by Olding to Hart during the violence read “Slap him some more lool, I’m bored.”

Hart and Olding, both of Chatham, Kent, were unanimously convicted of rape and causing a person to engage in sexual activity. Both admitted a third count of assault occasioning actual bodily harm.

Kitchiner, now 18 and from Strood, Kent, was unanimously convicted of the offense of sexual activity. He was acquitted of rape and assault. Hart was jailed for 11 years and Olding was caged for 10.

Both must serve two-thirds of their prison sentence before they can apply for parole. 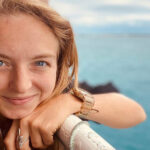 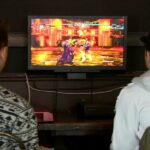