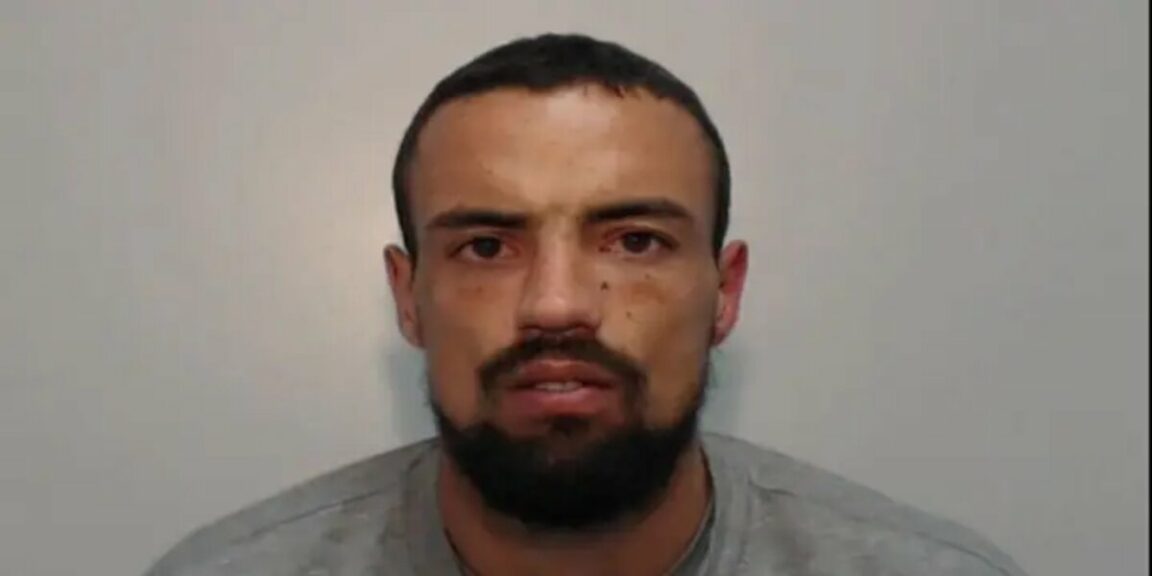 A mother who was beaten and left with a broken jaw captured an armed robber by the testicles during an early morning home invasion robbery.

Brave Wendy Reynolds made Dale Bailey, 25, grimace in agony when he went for her private parts while searching her apartment for valuables.

During the struggle, Bailey, who was wielding a machete, shouted, “Help, help, don’t leave without me” before his 17-year-old accomplice punched Ms. Reynolds in the head until she let go.

The two masked assailants escaped with her Louis Vuitton handbag, a cell phone and an iPad.

Ms Reynolds, from Leigh, Greater Manchester, also suffered three fractures around her eye socket and a cut to her hand, which required stitches after she was hit with the machete as she put her hands up to protect her face.

Her daughter was so terrified that she tried to flee through a window, but lost control and fell onto the roof of a 4×4 car below. 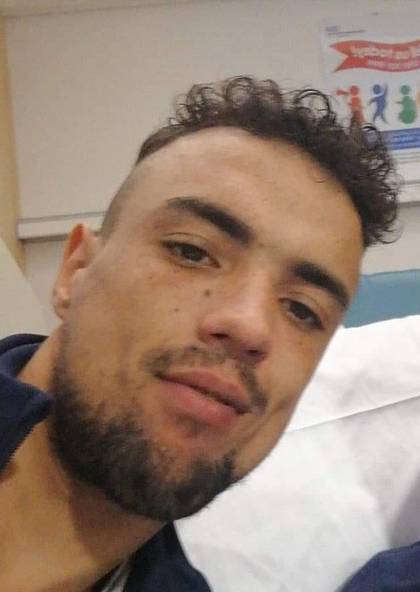 Another woman in the apartment suffered a cut on her hand.

In a statement to police, Mrs. Reynolds, in her 40s, said, “I ended up in the bedroom where I saw the machete on the bed. I tried to cover it with a comforter, but one of the men started reaching for the machete and I heard one of them say, ‘we’re not leaving here without it’.

“Then I grabbed one of the men by the testicles and held him tightly to prevent him from leaving the floor or grabbing the machete. We were on the ground and I was grabbing his leg to keep him from leaving.”

She added: “I was traumatized and this will stay with me for the rest of my life. I feared for my daughter’s safety and so I resisted, I didn’t want her to be hurt.” ”

Bailey, from Leigh, was jailed for eight years, while the youth from Eccles, who cannot be named for legal reasons, was locked up for four-and-a-half years.

Sentencing judge Tom Gilbart said, “It should be noted that Mrs Reynolds acted with extraordinary bravery in trying to confront two armed intruders who believed they were entitled to help themselves to the contents of her apartment. It was a disgraceful incident and she should be appalled at what she did.”

The robbery at 2am on October 19 last year began after Mrs Reynolds heard a “loud bang” outside her window and looked out to see Bailey and the teenager attempting to steal a neighbor’s motorcycle.

She shouted she would call the police, but the pair, who were wearing balaclavas, broke down the front door and demanded money. 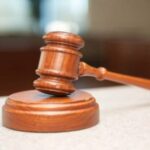 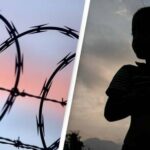