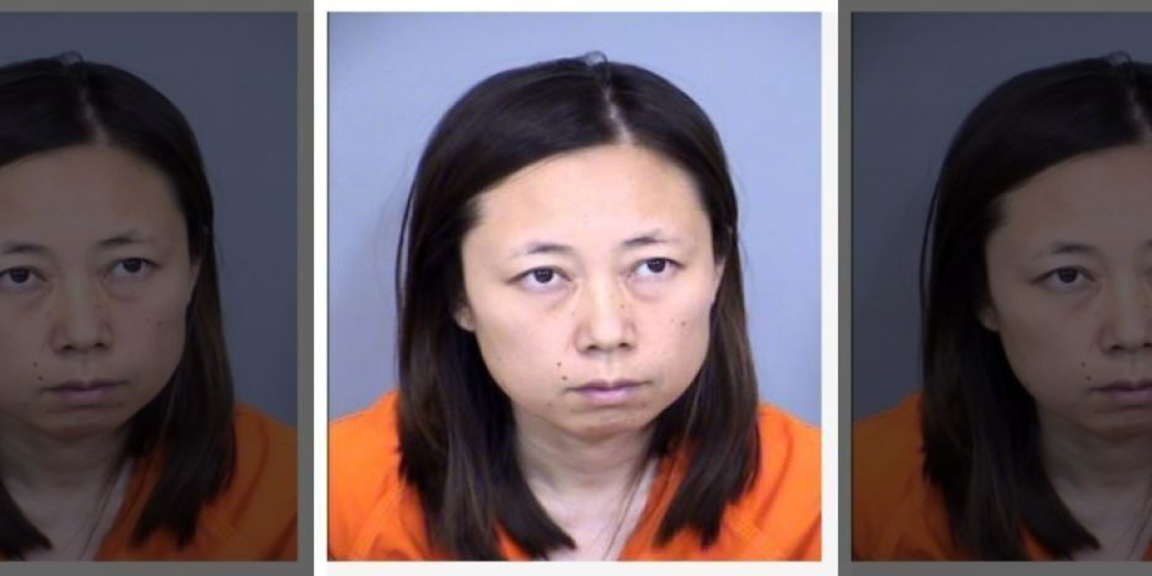 Mother charged with killing her two sons with meat cleaver

A 9-year-old girl and a 7-year-old boy were found dead after a woman told a Tempe police officer she heard voices telling her to kill her children, authorities said Saturday morning.

Police say the woman signaled the officer at a police station at Apache and McClintock Drive, and officers later went to her apartment near the South Mills to investigate.

“Officers went to her apartment and found a 9-year-old girl and a 7-year-old boy dead with “obvious signs of physical trauma,” Sgt. Steven Carbajal said.

Law enforcement discovered a large amount of blood on the floor, with the two children covered by a blanket.

Officers say there were ” significant injuries ” on their bodies, including lacerations, cuts and amputations ” consistent with a violent attack and defensive wounds.

The suspect in yesterday’s double homicide of two young children has been identified as their mother, Yui Inoue. She has been charged with two counts of first degree murder. We grieve for the family and all responders dealing with the emotional trauma of this tragic incident. pic.twitter.com/LZFUXuFX8J

“It’s very traumatic for our officers to go. We’re trained to look at these things, there’s something else if it’s a 9-year-old and a 7-year-old.” said Carbajal.

Tempe police detained and subsequently arrested Yui Inoue, 40, who is the children’s mother. She was arrested and charged with two counts of first-degree murder.

Officers say Inoue had blood and lacerations on her body, and there were bloodstains on her car.

Police also found a meat cleaver with a 15-centimeter blade inside a bag of clothing with apparent blood stains.

Police said they used to be called Saturday morning at the same apartment because a domestic dispute involved the husband and wife.

Carbajal said the couple was disconnected, and no one was arrested. When police contacted Inoue’s husband after the children’s bodies were found, he said he had left the house at midnight because of their argument.

She had threatened to stab him after they argued because he did not give her enough money to move to Japan.

The couple were divorced but lived in the same house and in different rooms. 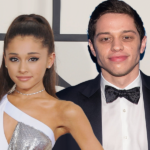 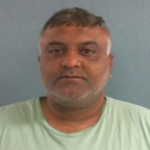