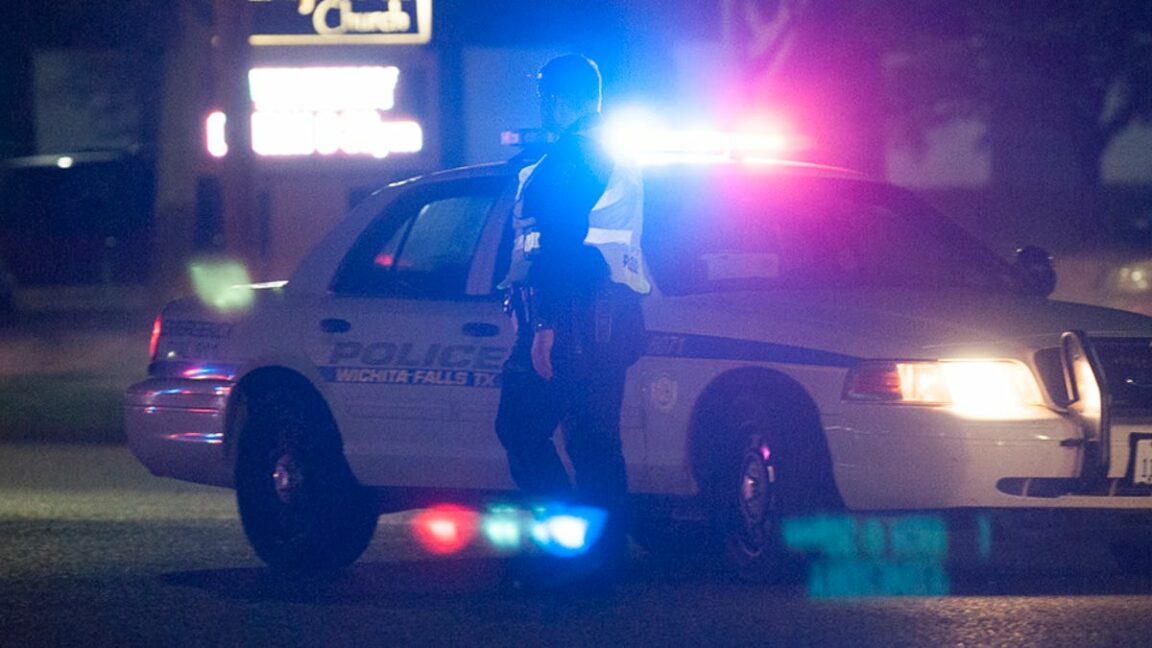 After becoming angry with her children, whom she found playing inside her car in the driveway, Randolph -the mother- told investigators that she left them inside the vehicle, assuming they would be able to get out.

Shockingly, the mother not only went inside, left her children in the car and smoked marijuana, but also watched Keeping Up With the Kardashians before taking a two- to three-hour nap, never seeing her children.

After getting them in her car and grounding them, when she finally went back outside to see if the children had learned their lesson, Juliet Ramirez, 2, and Cavanaugh Ramirez, 16 months, were unresponsive. 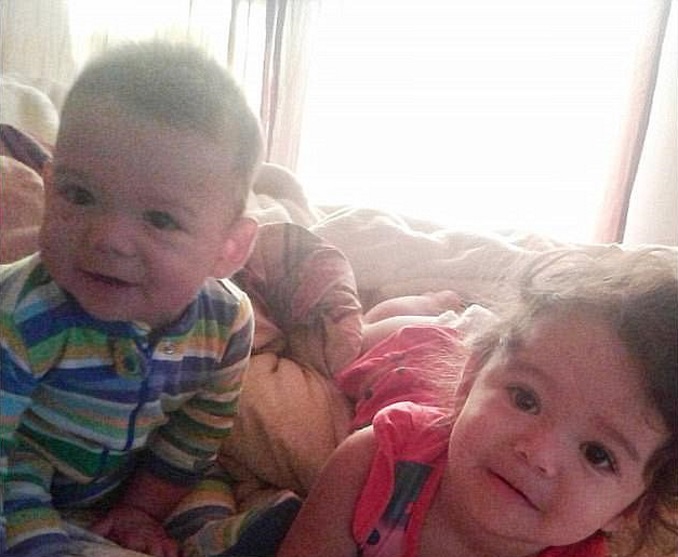 Randolph called for help, but it was too late. When doctors arrived, her two children were pronounced dead. That’s when the mother decided to make up a story to try to save her own ass.

Randolph told investigators that she had been folding laundry and watching television while Juliet and Cavanaugh played in an enclosed sunroom on the back porch.

Randolph further claimed that he conducted a frantic search, which lasted half an hour, before finally seeing their lifeless bodies in his car where temperatures reached 96 degrees that day.

When questioned by authorities, Randolph insisted that the children had not been exposed to the high temperatures inside the car for “no more than an hour.”

Randolph told police that she closed the car door to teach Juliet a lesson, believing that the little girl could get out of the car and her brother when they were ready.

The mother returned home, smoked marijuana and took a nap, after which she found the children unresponsive. Randolph told investigators that she smashed the car window to make it look like an accident.

Randolph was formally charged with two counts of knowingly causing serious injury to a child. A second-degree felony, carried a maximum sentence of only 20 years in prison, which is what she was sentenced to. 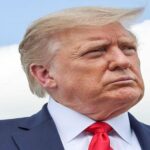 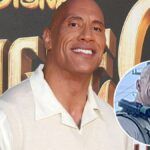