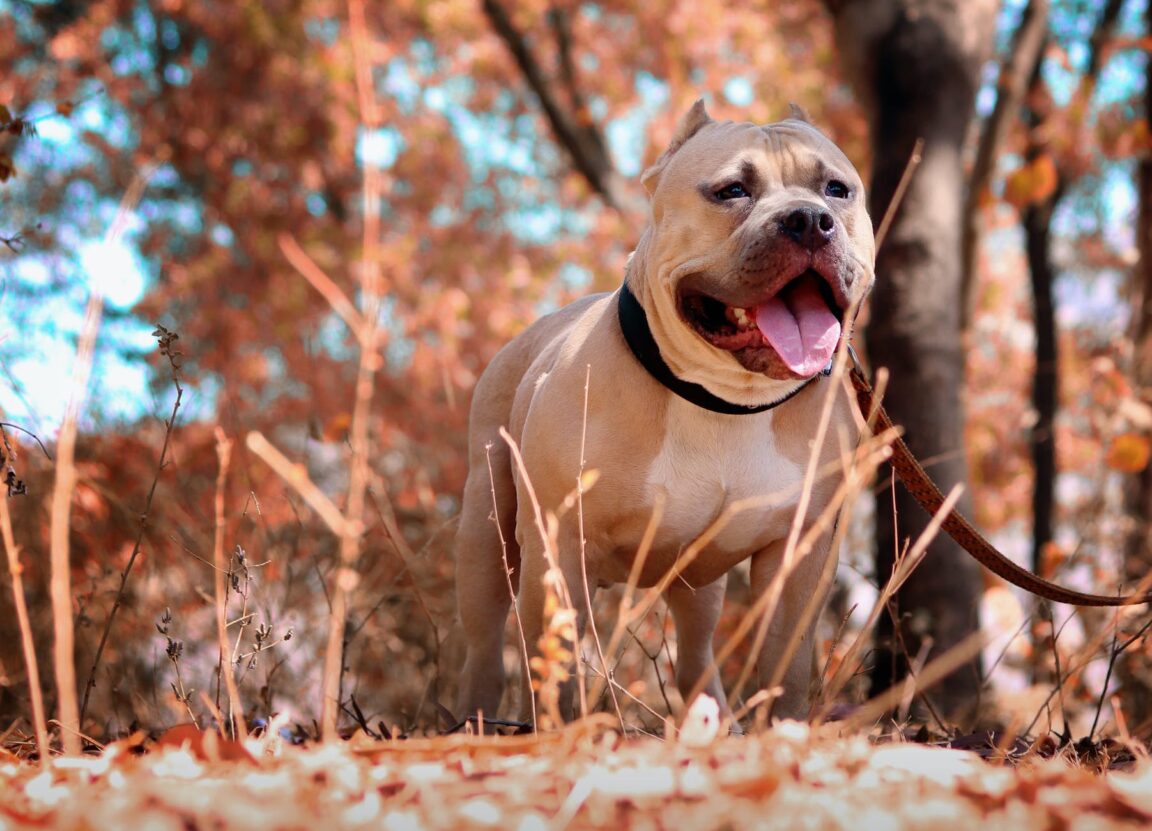 A young 35-year-old mother died while trying to save her son’s life from a vicious pit bull dog attack, losing both arms in the attack.

It was last December 8 when Heather Pingel was trying to defend and protect her son, an attack that took place in the house where she lived with her children and boyfriend, according to People.

That day Pingel called her partner after one of her children fell down the stairs, however, once the man arrived home he found the woman dismembered in both arms and the child injured by the bite of the dog. At that point, continues the media, the subject went to get a gun he had stored in the room to shoot and kill the dog.

Heather Pingel’s sister, Shannon, was visibly affected after what happened. “I’m going to miss what a wonderful mother she was,” she said.

In that sense, she detailed that “she did anything and everything for her two children. She loved her work and her children adore her. I will miss calling her and asking her when she would be here, because she was always late. I’m going to miss everything about her.” In fact, Shannon said Heather loved being a mom.

For her part, Heather’s cousin Jennifer Person also had words for her.

“She was just a wonderful person. So kind and caring. She was always there to help people when she could. Her children were everything to her. She loved them so fiercely, as she proved by giving her life so her son would survive,” she said. 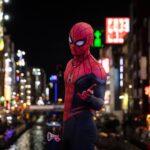 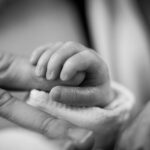