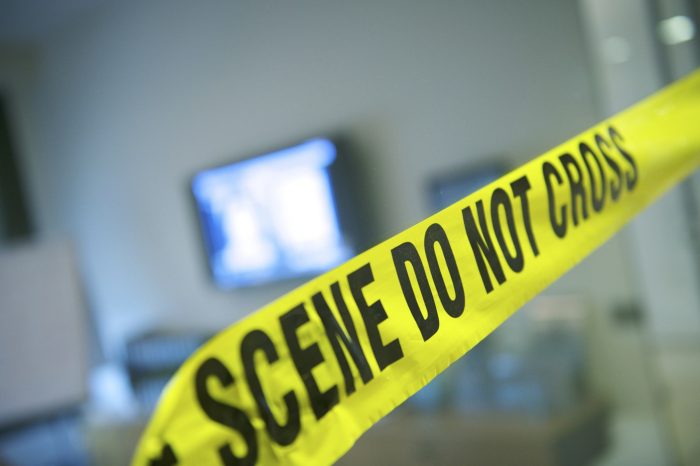 Terrible drama in the middle of the Christmas parade. An SUV plows into a crowd gathered in Waukesha, Wisconsin, U.S., on Sunday, Nov. 21.

At least five people were killed and 40 injured, but this “number may change as we continue to gather information,” the city’s police department said on its Facebook page.

One suspect has been detained

“Waukesha police have found a suspicious vehicle. An investigation is ongoing,” , he said .

Police fired at the vehicle in an attempt to stop it, authorities said.

U.S. President Joe Biden has been briefed on the incident, the White House “is being kept apprised of the situation in Waukesha and our hearts break to all those who have been struck by this terrible event,” a senior official said. 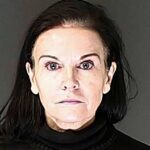 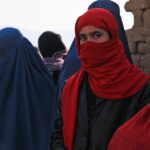