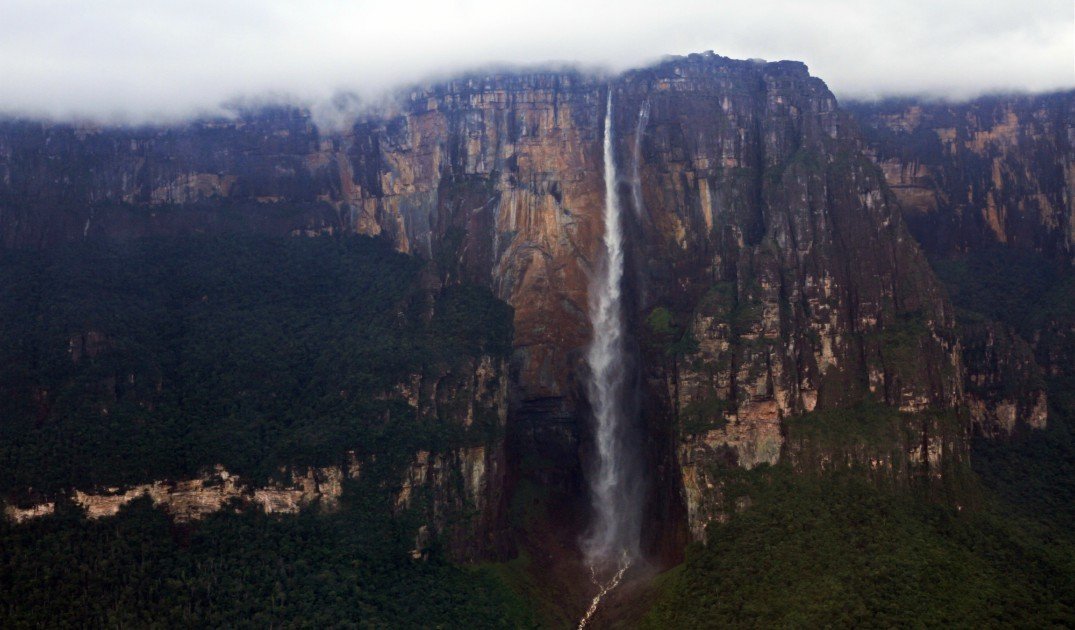 Mount Roraima, in southeastern Venezuela, may hold clues to the evolution of life on Earth because of its strange geological formation.

Mount Roraima: the most mysterious geological formation in history 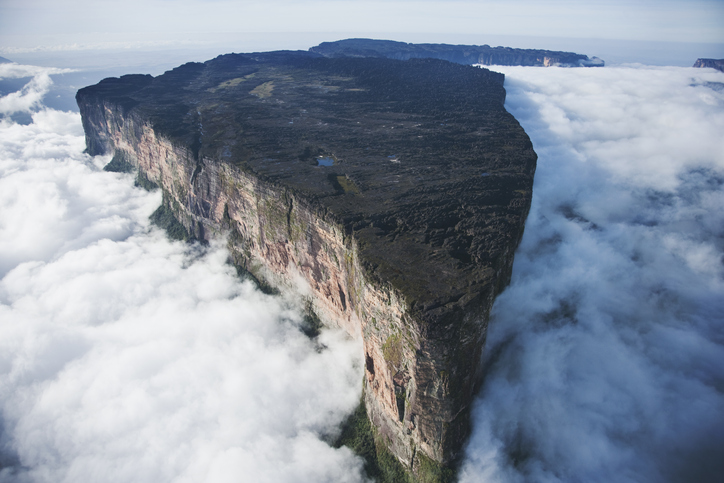 For more than 500 years, scientists from around the world have been trying to decipher the unique geological origin of Mount Roraima in southern Venezuela.

In addition to rising almost 3,000 meters above sea level, the mountain has an unnatural morphology, which seems to have been cut with knives by the precision of its angles millions of years.

Mount Roraima – or Roraima tepui, as it is known locally – is located southeast of Venezuela’s Canaima National Park. This rock formation is the largest of its kind in all of South America, and is part of the Pakaraima mountain range. For more than 5 centuries, it has intrigued historians, geologists and other scientists for being a mountain without a peak. 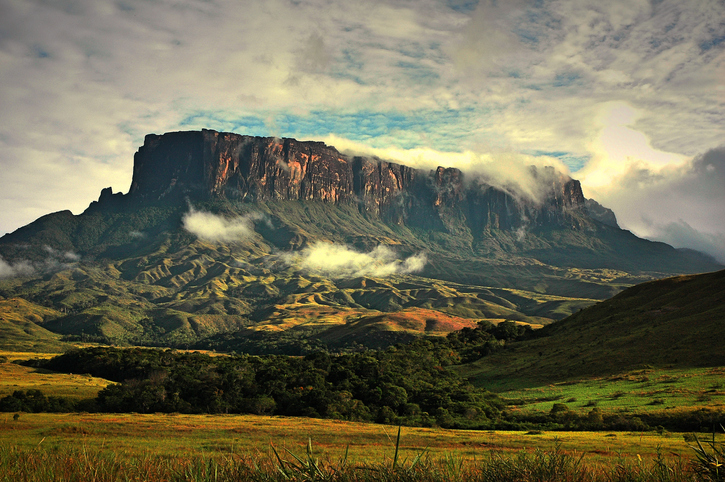 In the whole world, no “flat-topped” mountain has ever been found to match it. The summit of Mount Roraima is completely horizontal, and occupies an area of more than 30 square kilometers, surrounded by waterfalls, cliffs and other geographic features rare in the world. Seen in this way, it could be considered an island in the heights.

In addition to having a unique rock formation, Mount Roraima is home to a great diversity of endemic plant and animal species. Geologists and biologists from all over the world estimate that it hides some of the species that science has no record of, since there are spaces in the mountain that are still unexplored.

It is thought that Mount Roraima was the product of a great earthquake in the past. However, there is no certainty of its origin, since geological accidents that were created in similar ways do not have that shape. This has led scientists to believe that it may be the oldest rock formation on Earth.

Field research is difficult, as access to the virgin areas is complicated: there is no direct road to Mount Roraima. Instead, it has to be reached by climbing other mountains in the Pakaraima chain. Otherwise, you can only enter by helicopter. Those who have tried alternative routes have lost their lives, so special permission is required from local authorities. 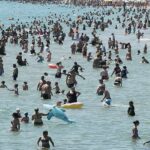 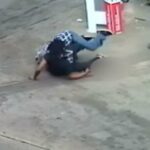