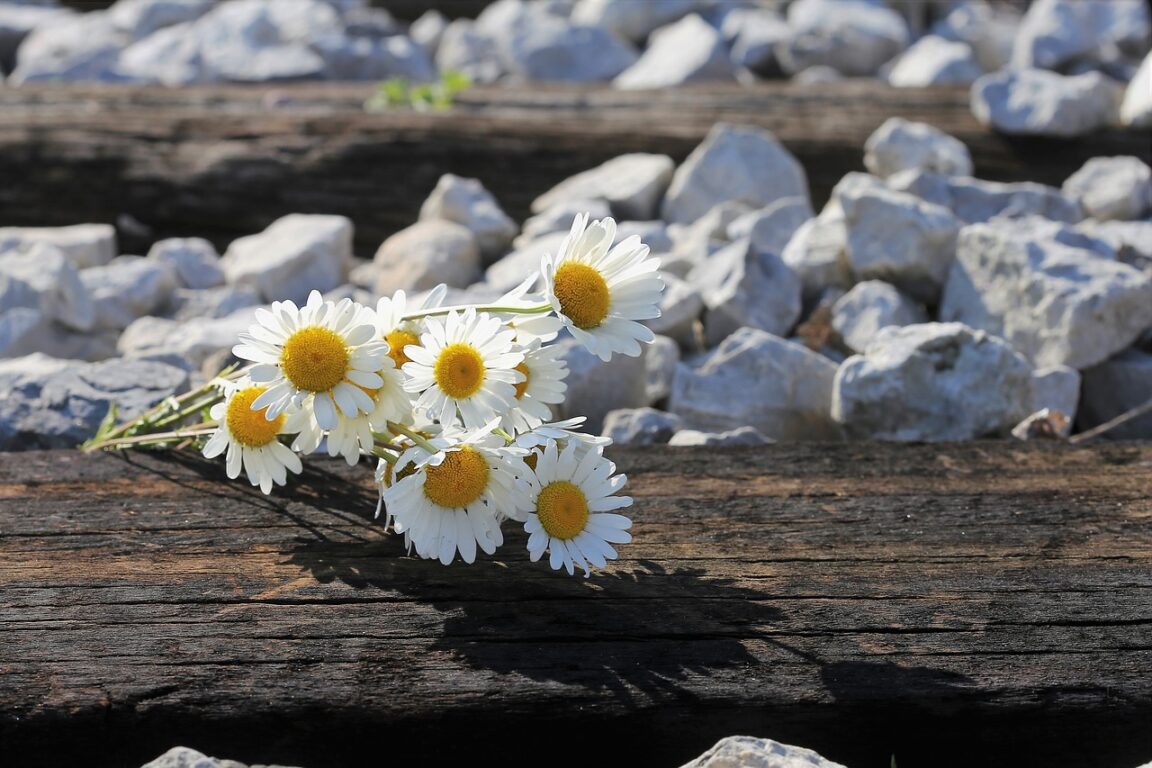 Parents in mourning after their toddler passed away from brain cancer, the couple wrote a 13-page goodbye letter detailing how they had struggled with problems since their son had cancer.

Mourning parents commit suicide after their toddler’s death from cancer

The couple, who were not named, were found near the body of their nine-year-old son, Cristian Dimitris Arava, in their apartment in the city of Constanta, Romania.

According to sources, their son had lost his battle with cancer shortly before the couple, both 46, decided to take their own lives.

They were found by a neighbor.

Prosecutor Sadic Zafer says it appears that both the man and his wife died by suicide in the same way. The woman’s body was found lying next to Cristian’s body, covered by a blanket.

The man, however, was discovered in the kitchen.

It appears that prior to his death, the couple wrote a 13-page farewell letter, detailing how they had struggled with stress, pain and problems since their son was diagnosed with a brain tumor.

“I felt like I was dying when I heard the diagnosis. I can’t express the pain two parents feel when they hear such terrible news about their child. He was only two years old.”

His mother’s blog post concluded with, “Our only hope that Cristian will be a lucky boy and the tumor will stop growing is now shattered. The thought that every moment could be fatal, drives me crazy.” 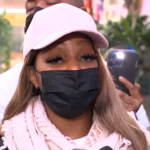 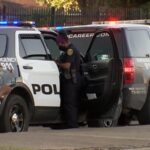