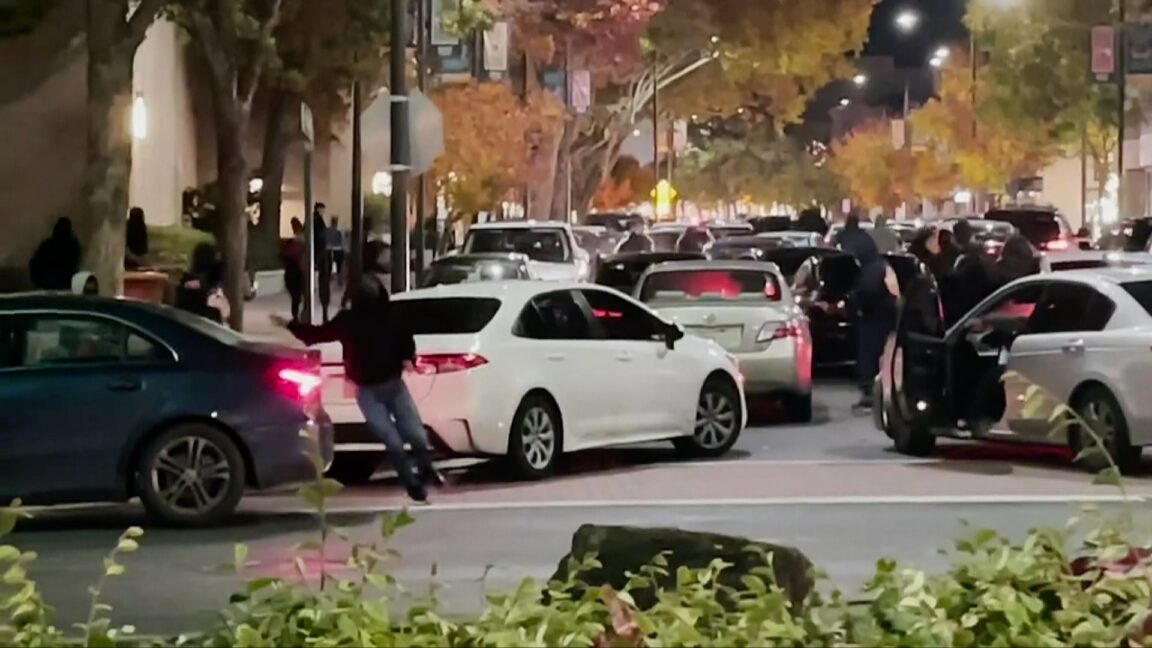 About 80 people, some with their faces covered and armed with crowbars, ransacked an upscale department store in the San Francisco Bay Area, assaulting employees and stealing merchandise before escaping in waiting cars, authorities and witnesses said.

Three people were arrested and the rest of the suspects escaped after a large-scale robbery Saturday night at the Nordstrom store in the Broadway Plaza outdoor mall in Walnut Creek, California, police said in a statement Sunday. Customers were shocked by what happened.

Jodi Hernandez, a reporter for NBC Bay Area, tweeted that she saw the thieves enter the store in the downtown business district of the city, located about 20 miles northeast of San Francisco.

“About 25 cars simply blocked the street and (their passengers) sped into the Nordstrom in Walnut Creek, grabbing merchandise before getting into the vehicles and speeding away,” Hernandez tweeted.

A video of what happened taken with a cell phone shows masked people leaving the store with bags and boxes, getting into their cars and fleeing.

#Breaking About 25 cars just blocked the street and rushed into the Walnut Creek Nordstrom making off with goods before getting in cars snd speeding away. At least two people arrested at gunpoint. pic.twitter.com/AG3R94M9L3

“Walnut Creek police investigators are reviewing security camera footage in an attempt to identify additional suspects responsible for this brazen act,” the store said in the statement. 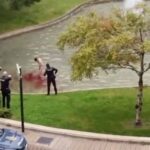 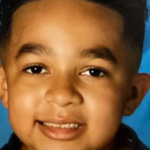