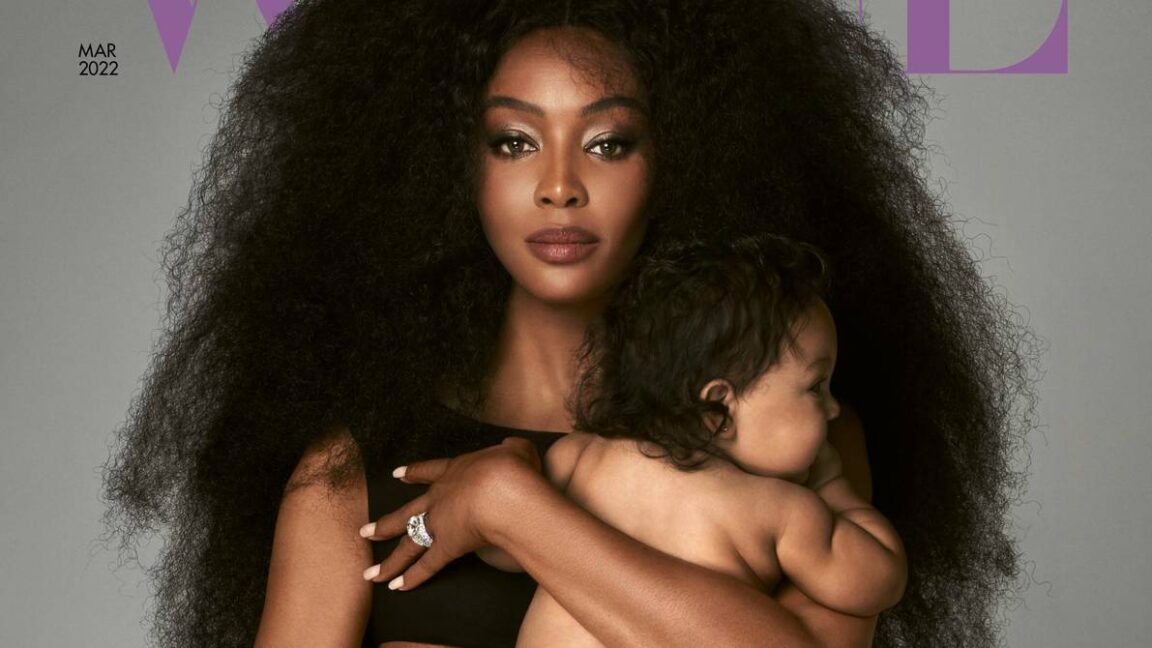 Naomi Campbell does not want to say the name of her little daughter, but she has no problem showing her (with her back turned) on the cover of British Vogue magazine. The little girl, she says, goes with her everywhere, as she hasn’t stopped working.

One of the things she has made clear is that the baby is not adopted. “She is my daughter.”

Naomi announced her maternity on Instagram in May 2021, when the girl was born.

There were no further details. She says the rest of the details she will reserve for her book, which she will write…. someday. Among those secrets is her daughter’s name, and those of the people who knew she was scheduling to be a mother.

The photo shoot was directed by Steven Meisel, someone Naomi has worked with since she was 16. They met in 1986, in New York. More than three decades later, they remain friends, as well as the three other supermodels of their era, Cindy Crawford (who has already met the baby), Christy Turlington and Linda Evangelista.

But that’s not all they’re doing. They’re also working on a docuseries for Apple TV+ titled The Supermodels, directed by Barbara Kopple. “It’s about our lives together, our friendship, careers, womanhood and motherhood.” The executive producer (along with them) is Ron Howard.

Now, with her daughter, she doesn’t even think the 50-year age difference is an issue. He has always had high energy levels and little need for sleep. She is currently encouraging all her friends to have babies. “I tell them: do it, don’t hesitate!”.

What does she love about having a daughter? “I’m a little girl again, remembering lullabies, playing and discovering how many new toys there are in the world, and dolls! Things I never even dreamed of.” Now, she says, her daughter comes first. 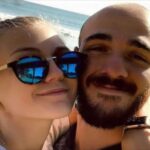 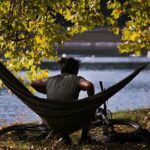