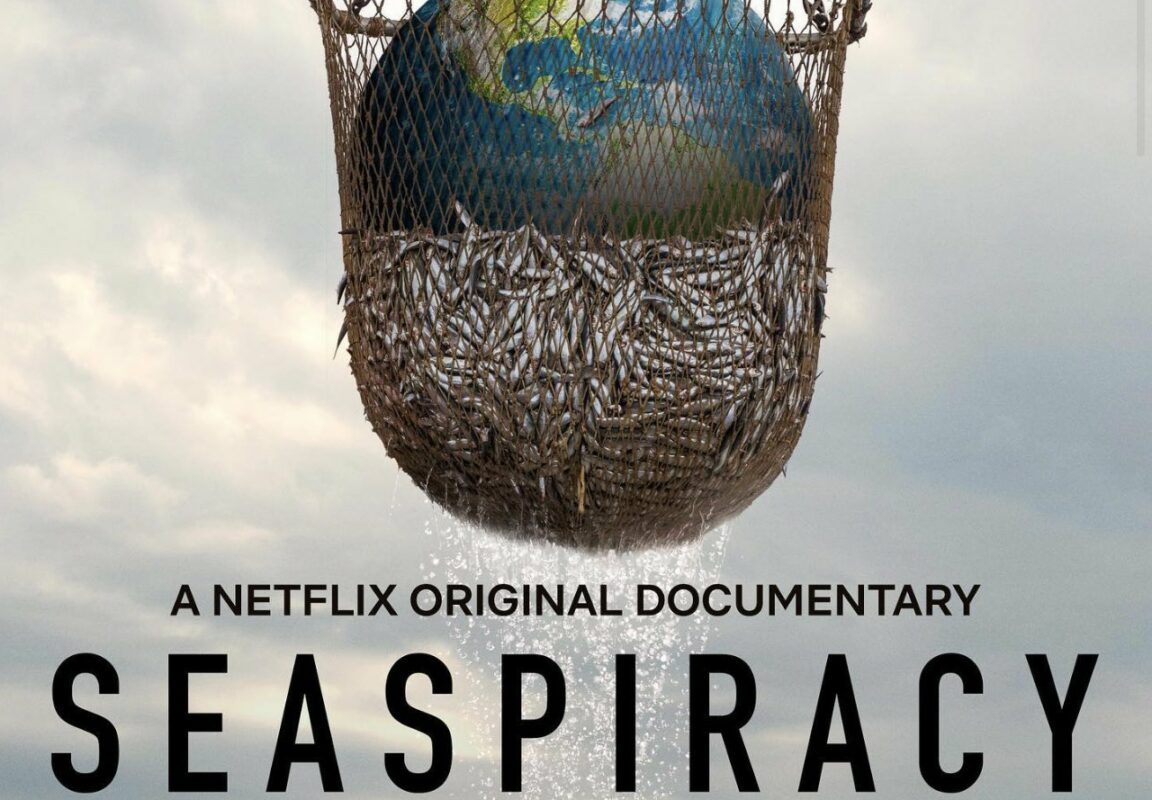 Here’s a sneak peek: Director Ali Tabrizi was forced to investigate how single-use plastics were affecting marine life, and that mission soon took him and his girlfriend around the world.

He was surprised by the dolphin hunt in the infamous Japanese cove of Taiji, stating that fishermen slaughter these animals for their role in decreasing the bluefin tuna population, the true prize of fishermen.

As someone passionate about ocean life, I set out to document the harm that humans do to marine species, but instead, I uncovered an alarming global corruption..#seaspiracy@GeorgeMonbiot @cyrillgutsch @seashepherd pic.twitter.com/hxdElO5KOa

People who watched the documentary from the comfort of their home were shocked and angry to see what was happening.

Some people on social media vowed never to eat fish again after watching the documentary. Critics have been equally dismayed by the claims made during the hour and a half of investigation.

30,000 sharks are killed per hour. PER HOUR humans are a disease of the planet #Seaspiracy

I mean I knew it was a bad industry but I didn’t know it was THAT bad. If you can watch that and still want to eat fish you need your head checking. #Seaspiracy pic.twitter.com/S8lOpOP1QO

The Independent said: “It’s hard to digest, but if there’s one thing Seaspiracy doesn’t want, it’s for us to tune out and give up.

Ready Steady Cut wrote: “Seaspiracy has an obvious, one-sided rhetorical style that works to undermine it, but the facts, figures, and uncovered evidence about various ocean conspiracies are difficult to dispute, even if eventual solutions appear to be insufficient.” One of The big revelations of the documentary focused on the ‘dolphin safe’ label given to brands that claim to ensure that no more animals are killed in fishing for seafood such as tuna.

An official agreed that it was difficult to confirm 100 percent that the practices were sustainable.

He also called for more marine protection zones that specifically prohibit fishing, both commercial and recreational.

Oceana, one of the organizations mentioned in the documentary, confronted the director and suggested his call for the people to give up seafood ‘horrified’ after watching Netflix’s Seaspiracy documentary about the fishing industry. 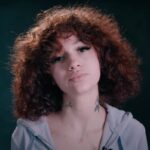 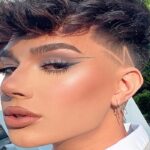