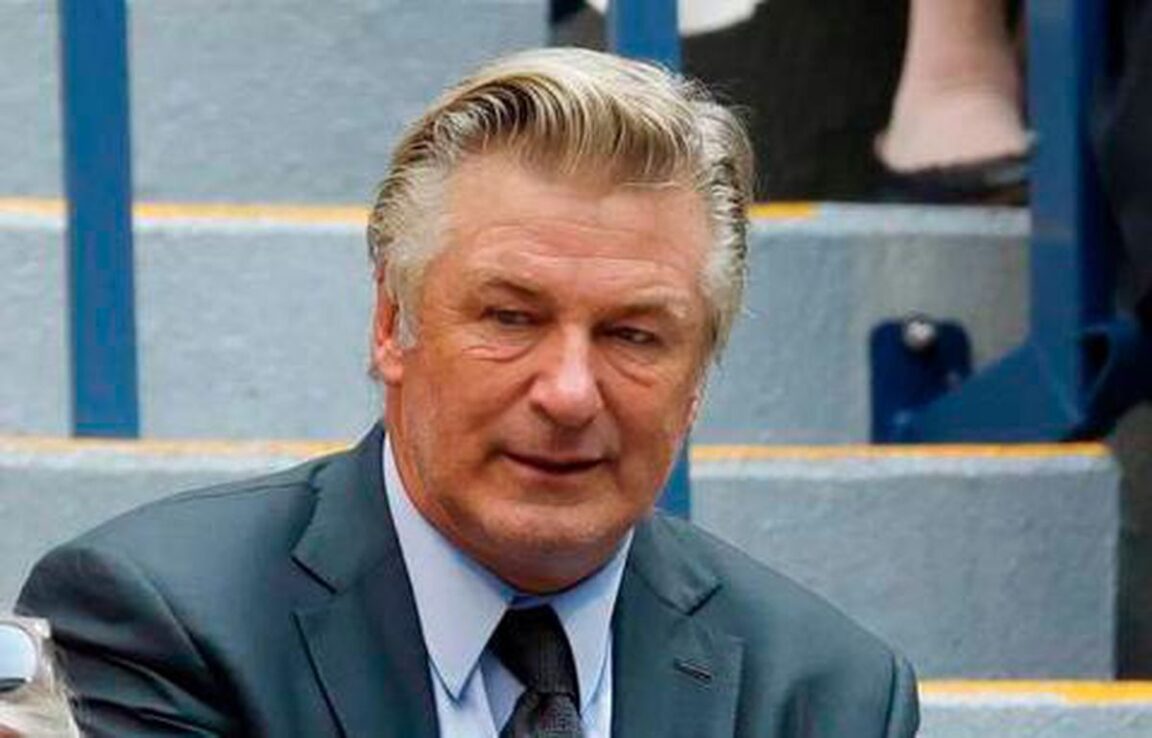 New accident in the shooting of ‘Rust’, the film starring Alec Baldwin who was marred by a serious accident that cost the life of director of photography Halyna Hutchins, is again going through a big problem.

New accident on the set of the film ‘Rust’: technician risks losing an arm

A lighting technician, Jason Miller, called in to dismantle the structures used for the shooting, was bitten by a poisonous spider: his arm suffered sepsis and is at risk of amputation.

After the tragic accident on the set of his movie “Rust” in which cinematographer Halyna Hutchins was killed, Alec Baldwin asked Hollywood to hire a policeman on every set where guns were used.

“Any movie or TV series that uses guns, whether real or fake, should have a cop on set, hired by the production, to specifically oversee gun safety,” the actor wrote on his social media profiles.

Baldwin, star and producer of “Rust,” on Oct. 21 in New Mexico had opened fire with a gun he thought was loaded with bulbs and instead killed Hutchins and wounded director Joel Souza who was behind it.

In recent days, following what he called “a horrible event,” Baldwin himself had called for new rules established to make the use of guns and plastic bullets mandatory during filming. 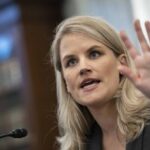 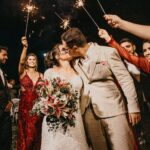