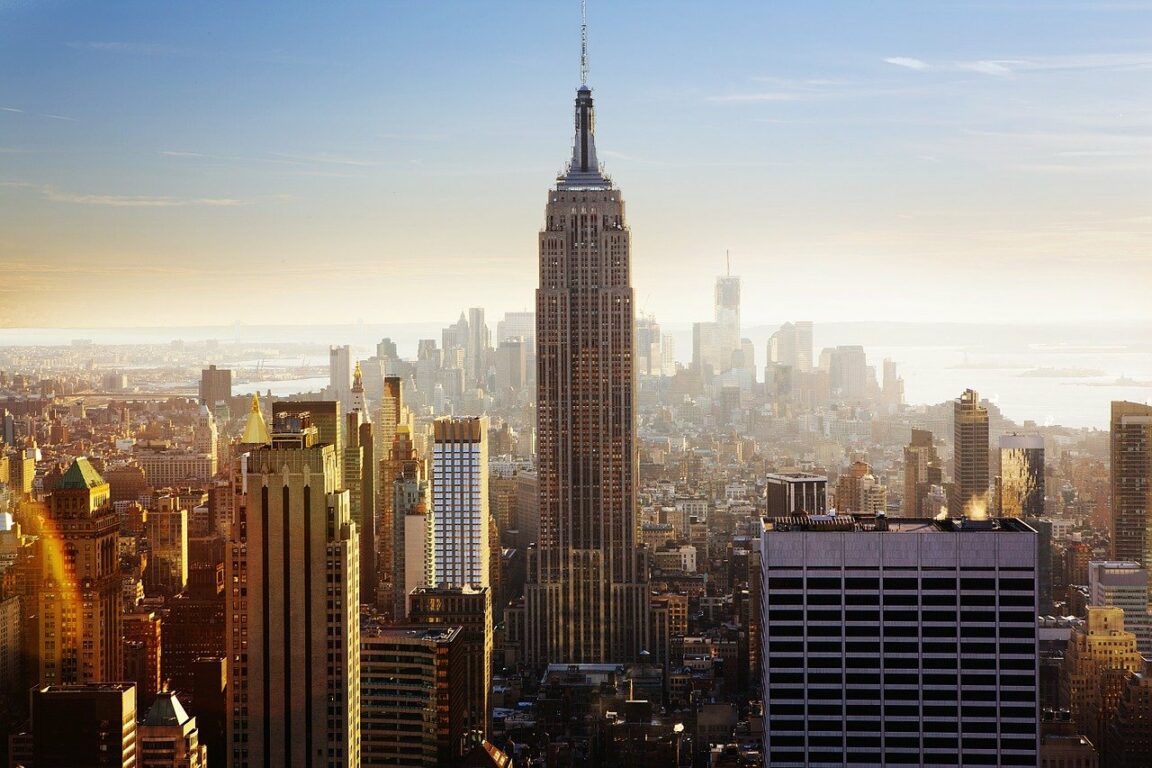 A new Empire State Building skyscraper is being planned in New York and could be called PENN 15.

As part of the Empire Station Complex plan, Penn Station will be built. The developers described the PENN 15 as a ‘super tall tower that will become the new standard for office design’.

It also ‘features a unique side core design to allow for flexible office configurations and terraces on every fourth floor to maximize access to light and air.’ The rendered diagrams show what the new 1,200-foot-tall structure is expected to look like.

The images show a lot of outside space, with large windows and light and airy office spaces. And as the Empire State Building prepares to welcome its new neighbor, it has actually made headlines on its own.

On Wednesday, February 3, the Empire State Reality Trust (ESRT) announced that it has signed a new contract with Green Mountain Energy that means its entire commercial real estate portfolio will run on renewable electricity.

The contract makes the trust the largest user of green energy in the country’s real estate industry.

The new agreement is an extension of a previous 10-year agreement to supply 100% renewable energy for the Empire State Building by adding the entire trust portfolio for another three years.

Schneider added: “We now expand that to all properties in New York State with an additional Direct Energy contract for our Connecticut properties.” 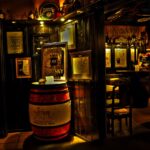 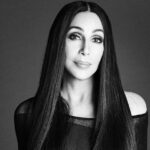