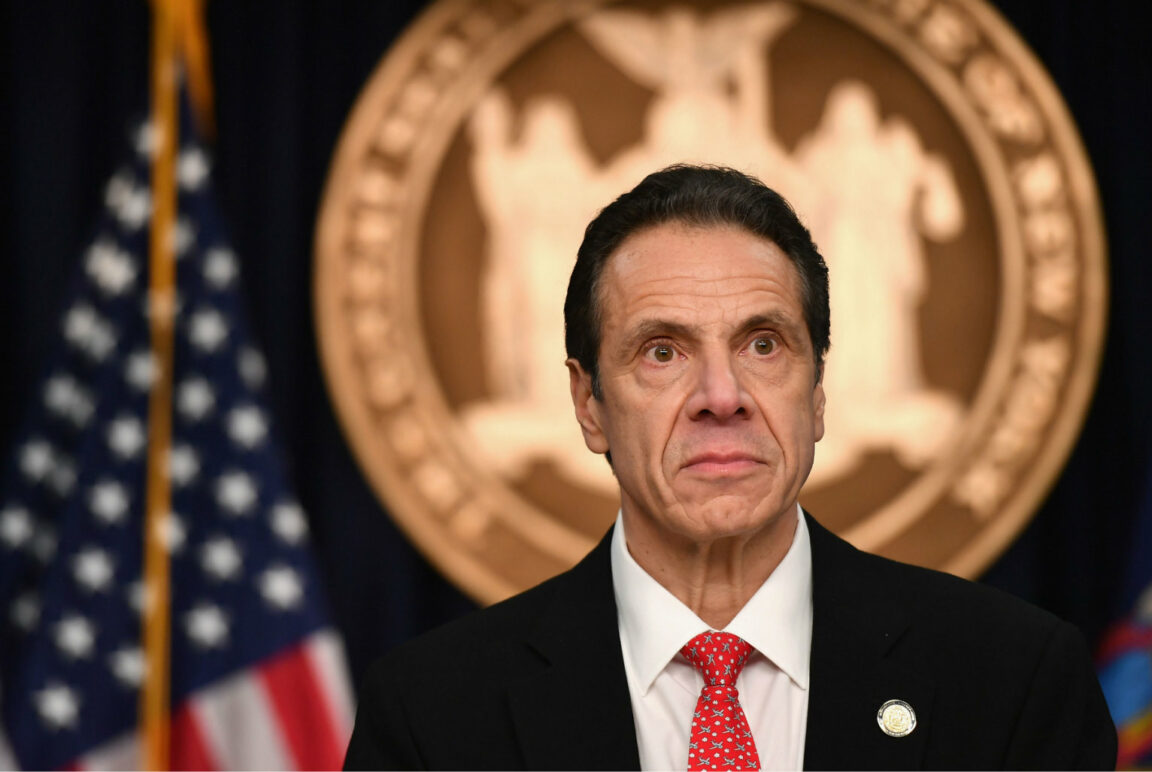 Gov. Andrew Cuomo sexually harassed multiple women in violation of state and federal laws as well as the executive chamber’s own written policies, according to a long-awaited report Tuesday from the state Attorney General’s Office.

The prosecutor, Letitia James, offered at a press conference the findings of five months of investigation into various allegations of sexual harassment and noted that 179 people have been interviewed and 74,000 pieces of evidence, including documents, emails, messages and photos, have been obtained that “reveal a disturbing but clear picture”

James selected the attorneys after Cuomo himself requested the investigation under pressure after multiplewomen accused him of harassment.

In recent weeks, Cuomo had questioned the independence of the investigators. And his office has suggested that James, a fellow Democrat, is interested in running for governor herself, something James has not said publicly.

In particular, Cuomo has criticized Kim, who led multiple investigations into corruption by the governor and his staff. That includes an investigation into the Moreland Commission, an anti-corruption panel that Cuomo abruptly disbanded. That investigation did not lead to any indictments against Cuomo.

Cuomo’s behavior with women first came under scrutiny in December, when former aide Lindsey Boylan posted a series of cryptic tweets in which she claimed to have been harassed by the governor.

The tweets came as Cuomo’s national profile had risen to heights he had not reached before, as his briefings on COVID-19 at the height of the pandemic attracted national attention.

In February, Boylan published an essay detailing his alleged harassing behavior, including a 2018 meeting in which he kissed her on the lips without consent as she was leaving.

Boylan was followed by multiple other women who publicly shared similar stories of a governor making inappropriate comments and unwanted advances. 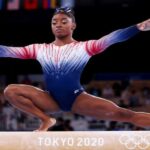 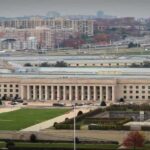