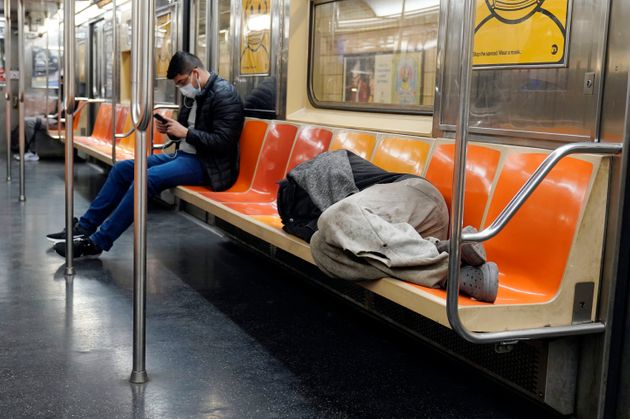 “The network is not made to accommodate, but to transport people”. Here is the message of New York Mayor Eric Adams, who pledged on Friday, February 19, to expel from the gigantic subway network the countless homeless people who survive there.

New York no longer wants homeless on its subway at night

Since the start of the Covid-19 pandemic in 2020, crime and extreme poverty rates have risen in New York City , and particularly in the subway, without reaching the levels of the 1980s and 1990s.

1,300 people would find shelter in the subway at night, according to the New York Times.

Elected in November on an anti-crime platform, Democratic but center-right Mayor Eric Adams, a former African-American police officer , said he had instructed the city’s police force and social workers to evict anyone sheltering in train cars, in corridors or on platforms

“People tell me they are afraid in the subway. We will make sure that this fear is not the reality of New York,” said Eric Adams, reports the New York Times. “People will no longer do what they want,” he told a news conference.

“It’s over. Validate your card, ride and get off at your destination. That’s what this administration is telling them,” he added. The Guardian specifies that agents should not encourage, but force New Yorkers to leave the train.

The councilman, who took office on January 1 and had to respond to a string of assaults and gun murders, also promised that the NYPD will crack down on smokers and drug addicts in the subway.

New York subway platforms and trains – with an aging infrastructure – have been frequented since the pandemic by a number of vagrants who can annoy commuters more or less aggressively, according to city officials.

Measures are planned, according to Eric Adams, so that social workers and police can direct homeless people to shelters or hospitals.

New York State Governor Kathy Hochul said alongside her that she would call for the creation of reception centers and 500 additional beds in a megalopolis of nine million people with deep socioeconomic inequalities.

25% more crime in the subway

“Our goal is not to arrest people, but to solve a problem. It is cruel and inhumane to allow homeless people to live in the subway and unfair to pay passengers or workers, who deserve a clean, orderly and safe place. The time when we hid our heads in the sand in the face of this growing problem is over,” said the mayor.

If the announcement of new places in shelters was well received, the zero tolerance of the police is not unanimous. Shelly Nortz, a member of a homeless advocacy group, fears that this new measure will criminalize homeless and mentally ill people.

In January, Michelle Go, a 40-year-old Asian-American woman, died after a homeless man with a psychiatric disorder pushed her down a subway track as a train stopped at Times Square station, the beating heart of upscale Manhattan. 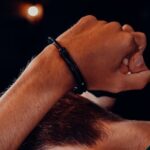 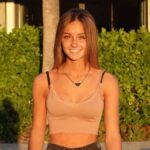