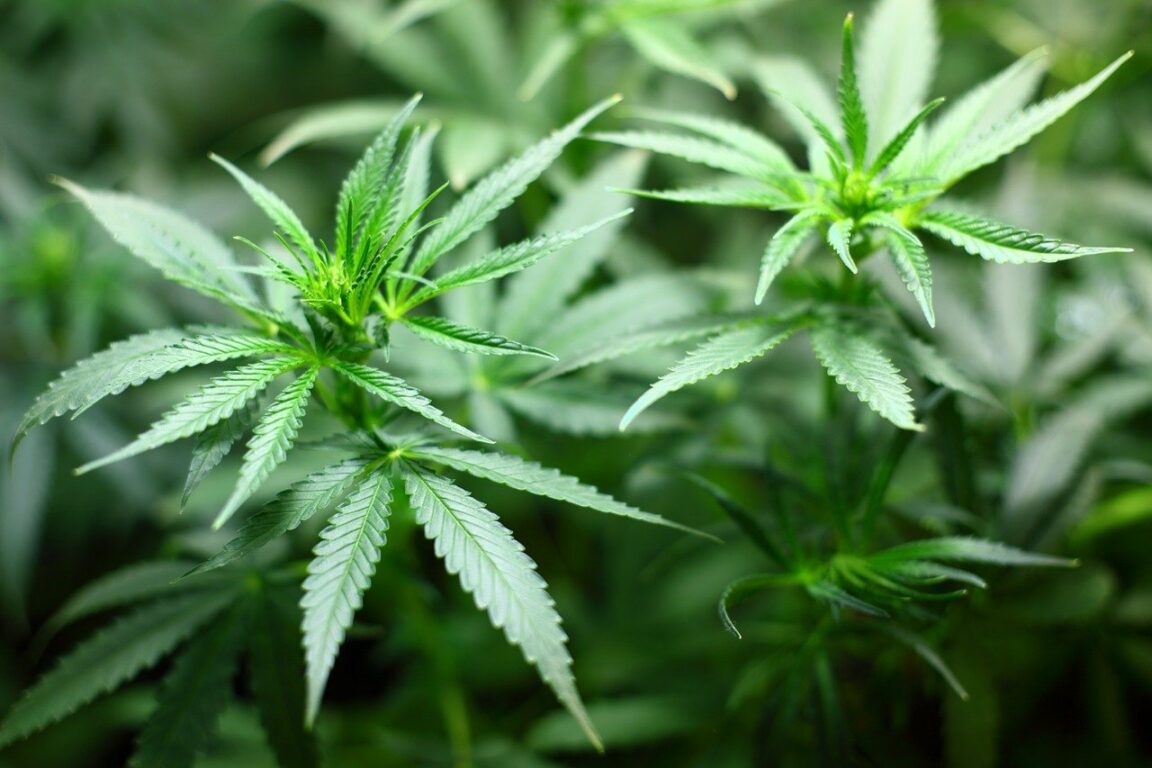 US lawmakers have reached an agreement to legalize the sale of recreational marijuana in New York State.

New York and the law to legalize marijuana

At least 14 other states already allow residents to buy marijuana for recreational and not just medical use, but New York’s past efforts to approve marijuana had failed in recent years.

Democrats who have the most votes when it comes to the state legislature have made passing it a priority this year, and the administration of Democratic Gov.

Andrew Cuomo has estimated that legalization could eventually bring the state about $ 350 million (£ 254 million) annually.

Liz Krueger, a sponsor of the Senate bill and chair of the Senate finance committee, said: “My goal in bringing this legislation has always been to end the racially disparate application of marijuana prohibition that has claimed so many victims in communities of color across our state, and use the windfall from legalization to help heal and repair those same communities“.

The legislation would allow the sale of recreational marijuana to adults over the age of 21 and would establish a licensing process for the delivery of cannabis products to customers.

Individual New Yorkers could grow up to three mature and three immature plants for personal consumption, and local governments could opt out of retail sales.

The legislation would go into effect immediately if passed, but sales won’t begin immediately as New York sets rules and a proposed cannabis board. Apparently, sales can take anywhere from 18 months to two years to start.

Adam Goers, vice president of Columbia Care, a New York medical marijuana provider interested in entering the recreational market, said the proposed system would “ensure that newcomers have a chance in the market” alongside providers of existing medical marijuana in the state.

He went on to add: “There is a great cake in which many different people will be able to be a part of it”. 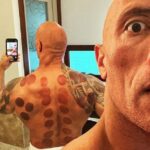 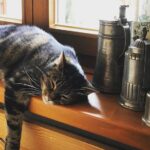