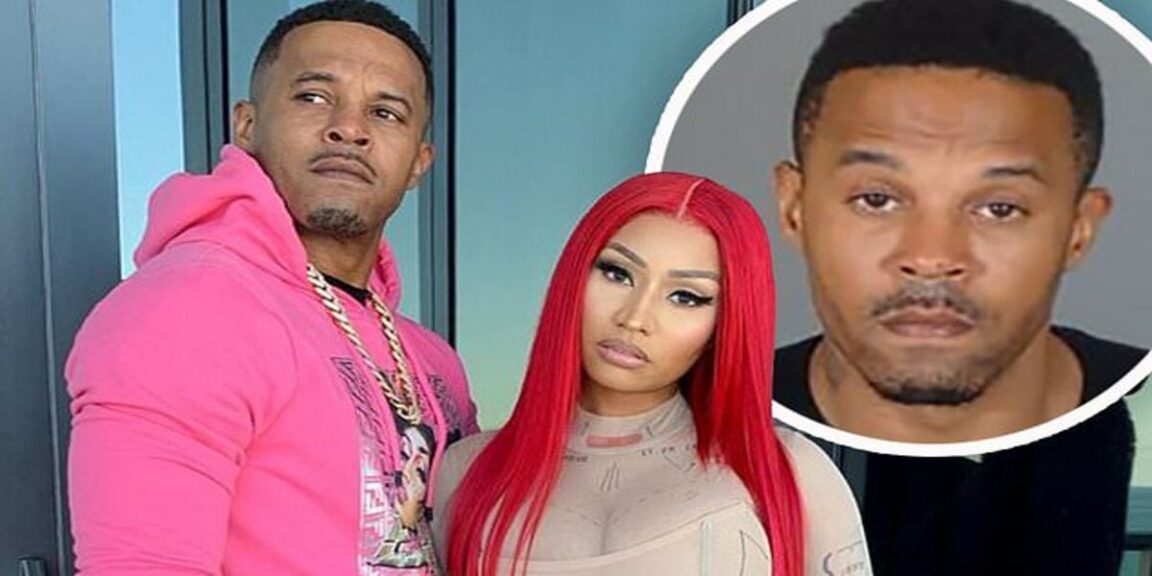 Nicki Minaj’s husband, Kenneth “Zoo” Petty, has pleaded guilty to failing to register as a sex offender in the state of California. He now faces a lengthy prison sentence and lifetime supervised release.

Court records obtained by PEOPLE show the 43-year-old pleaded guilty Thursday during a virtual hearing with the U.S. District Court for the Central District of California, which oversees the central and southern parts of the state.

He now faces a maximum sentence of 10 years in prison and lifetime supervised release.

An attorney for Petty and a representative for Minaj did not immediately respond to PEOPLE’s requests for comment. 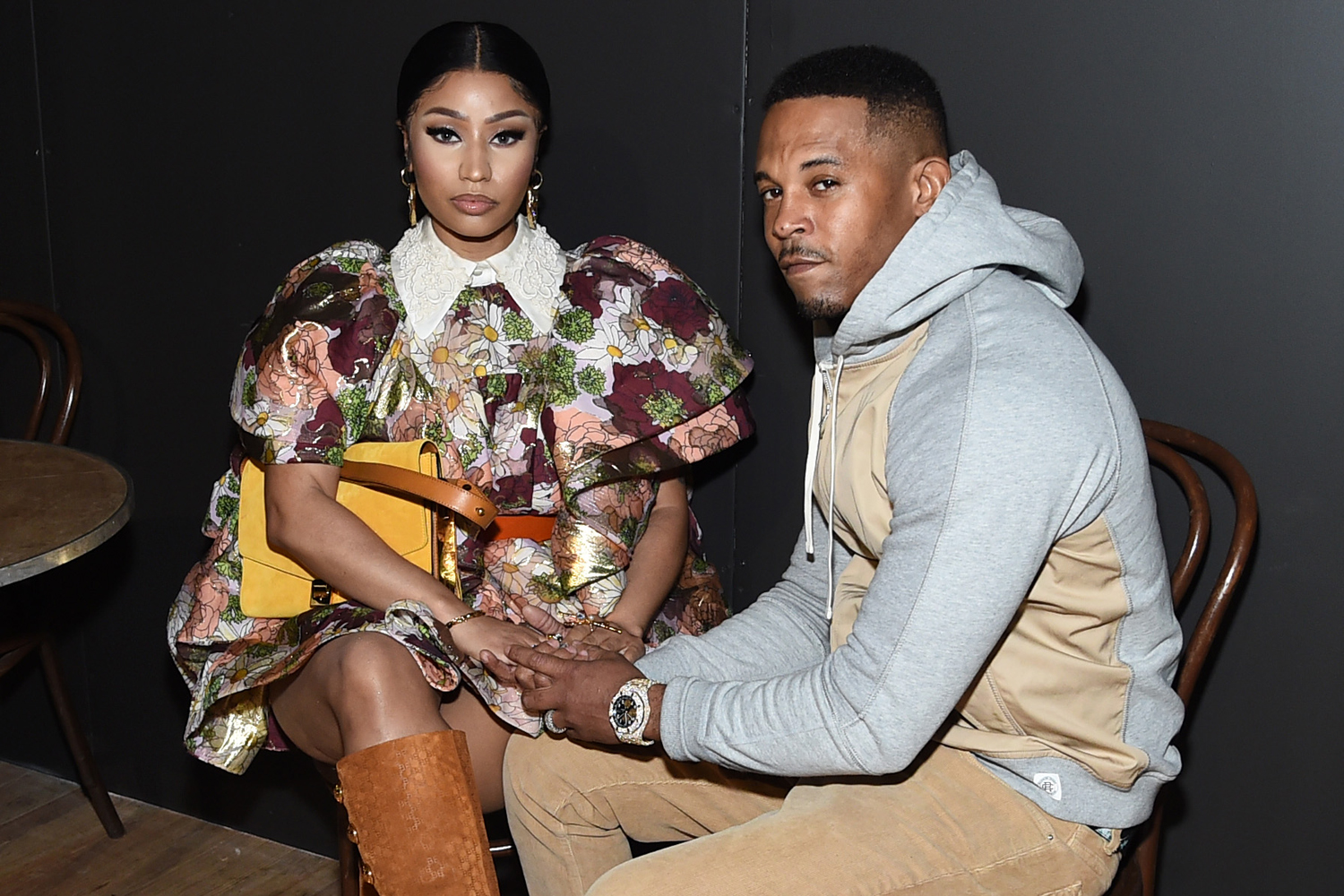 Petty was arrested in March 2020 after being charged with failing to register as a sex offender. At the time, Petty pleaded not guilty and posted $100,000 bail.

He initially faced legal trouble after being arrested by the Beverly Hills Police Department on Nov. 15, 2019, when the department determined he was registered as a sex offender in New York, but not in California, where he now resides.

Petty is required to register as a sex offender, as he was convicted of the attempted first-degree rape of a 16-year-old girl in 1995. He was sentenced to 18 to 54 months, but spent four years in prison.

Petty is a registered level two offender in New York, which means he is considered a “moderate risk to re-offend.”

Last month, Petty’s alleged rape victim, Jennifer Hough, filed a lawsuit against him and Minaj, 38, accusing the pair of trying to intimidate her into recanting her rape accusation. 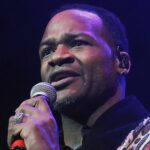 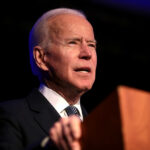