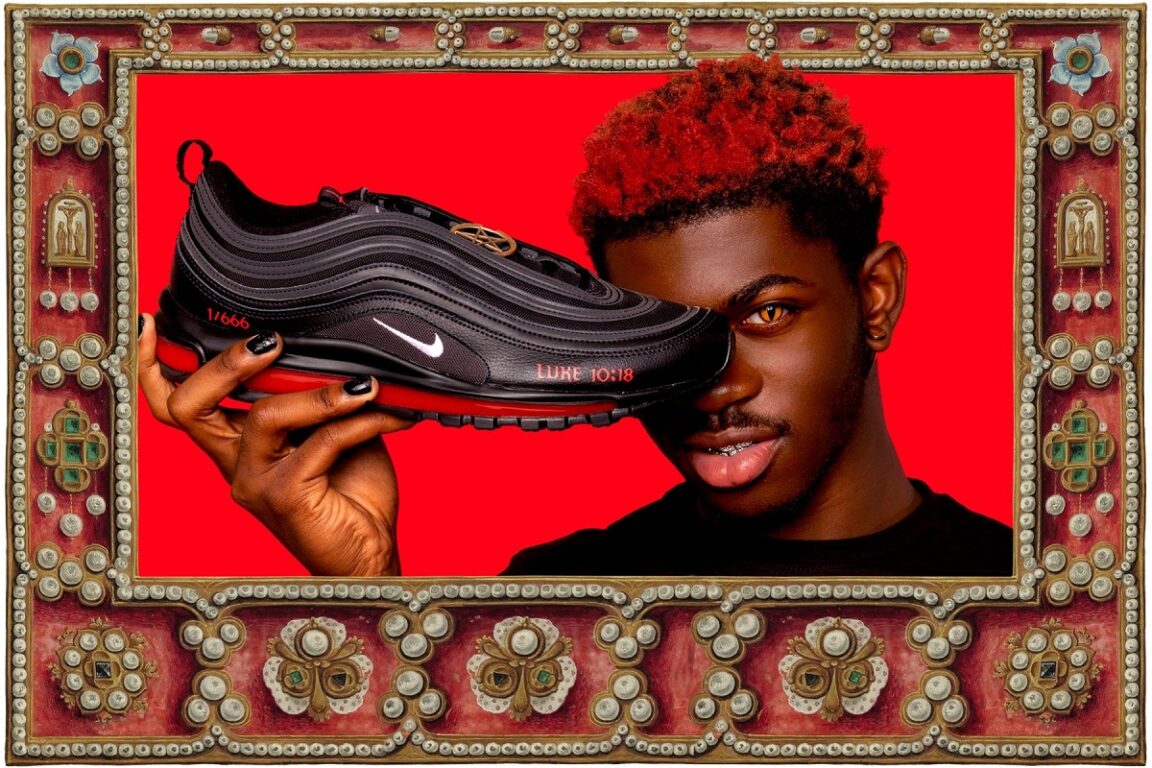 Nike has distanced itself from Lil Nas X after the ‘Old Town Road‘ artist announced that he would be releasing custom sneakers containing a drop of human blood.

The singer joined forces with streetwear brand MSCHF to create the custom sneakers and dubbed them ‘Satan Shoes‘.

They are modified Nike Air Max 97 adorned with a pentagram pendant and a reference to Luke 10:18, a Bible verse about Satan’s fall from heaven.

It also followed his music video for ‘Montero (Call Me By Your Name),’ which also features depictions of the devil and sexual overtones.

But before you try to get your hands on the new kicks, you need to be aware of something.

Nike has issued a statement saying they were not involved in the creation of the devilish sneakers, saying: “We do not have a relationship with Little Nas X or MSCHF.” Nike did not design or release these shoes and we do not endorse them.

These #SatanShoes by #Nike & #LilNasX with 666 and a drop of human blood in the sole is a reason why we Christians must be prayed up ready to battle in the spirit with the Voice of the Holy Spirit. This is evil & heresy and I pray that Christians rise up against this. pic.twitter.com/u7CK3NCIy7 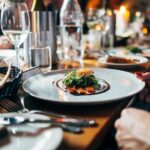