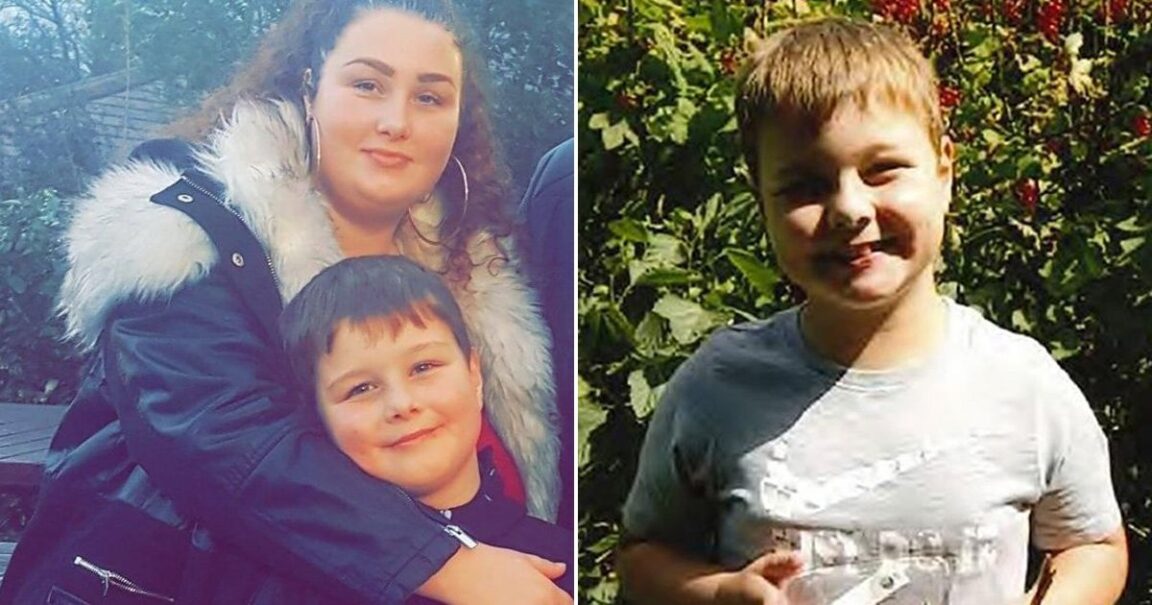 A schoolboy was mauled to death by a family friend’s dog after he was left alone in a caravan with the animal, an investigation has found. The toddler appeared to have suffered defensive bite wounds, so it is possible he was trying to defend himself from the attack.

Totterdell had rented the caravan from April 7 for a vacation and Frankie and Willis joined on April 11, Cornwall Coroner’s Court heard.

The next day, Totterdell took the dog, named Winston, to the caravan and they all went out to the park’s social club before returning around midnight.

Later, the friends joined others in a neighboring caravan for more drinking, leaving Frankie with Winston. The pair got drunk and Willis also admitted using cocaine, Truro Crown Court heard. 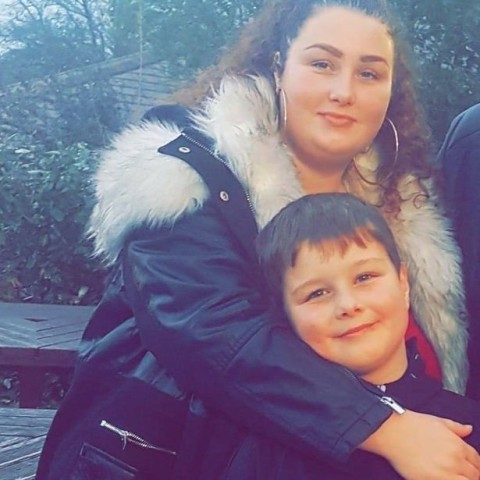 Her friend Cheryl Crocker said Willis came out of the caravan a couple of times to check on her son, and heard screams the first time the mother became aware of the tragedy, the inquest was told.

Her partner Jordan Pearce added: “We were all sitting in our caravan when Tawney came out to check and I could hear something, so I turned the music down and didn’t hear anything.”

“We turned the music back on and we heard a scream and she literally came running through the door and that’s when we knew.”

Emergency services were alerted shortly before 5am on April 13 after Tawney returned to the caravan and discovered Frankie lying on the kitchen floor covered in blood.

Emergency services and paramedics arrived and attempted resuscitation, but Frankie was pronounced dead at 5:35 am.

Frankie appeared to have suffered defensive bite wounds, so it is possible she was trying to defend herself from the attack, according to Dr. Cook. 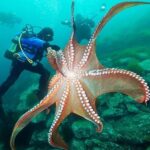 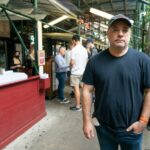