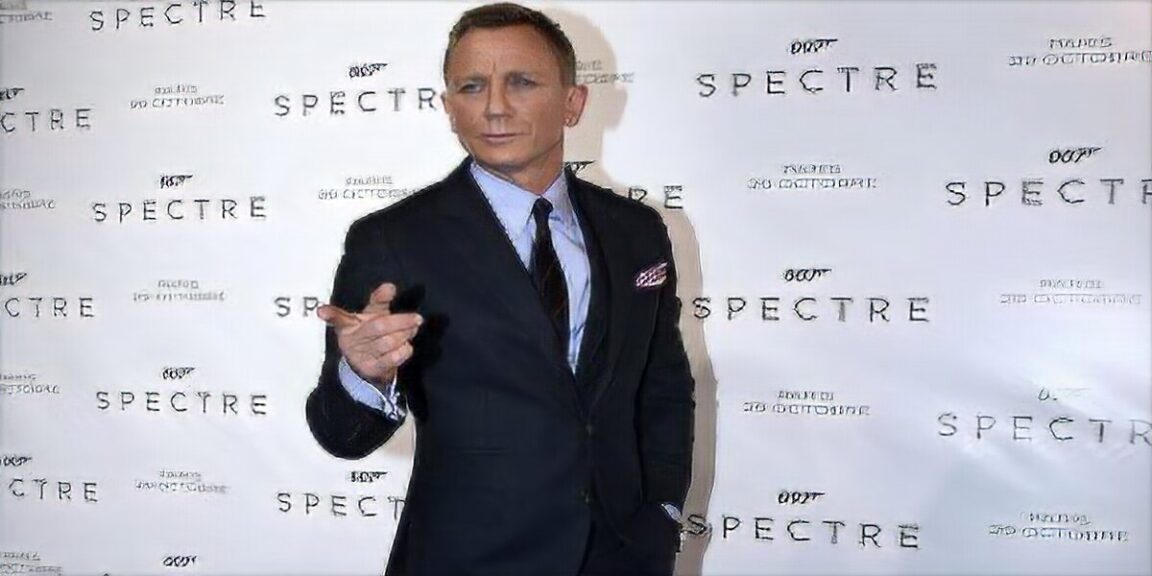 Share on Facebook
No Time to Die debuted as the No. 1 domestic movie in theaters this weekend. Prior to its theatrical release, the film earned rave reviews.

No Time to Die debuts at No. 1 at the domestic box office with a $56 million opening weekend

The latest installment in the James Bond franchise, Daniel Craig’s fifth and final appearance as the iconic spy character, grossed $56 million at the U.S. box office in its opening weekend.
However, despite the film’s number one ranking, the gross fell slightly short of the expected $60 million to $70 million, reports Variety.

The film has performed better internationally, grossing $313 million worldwide, as of Sunday. 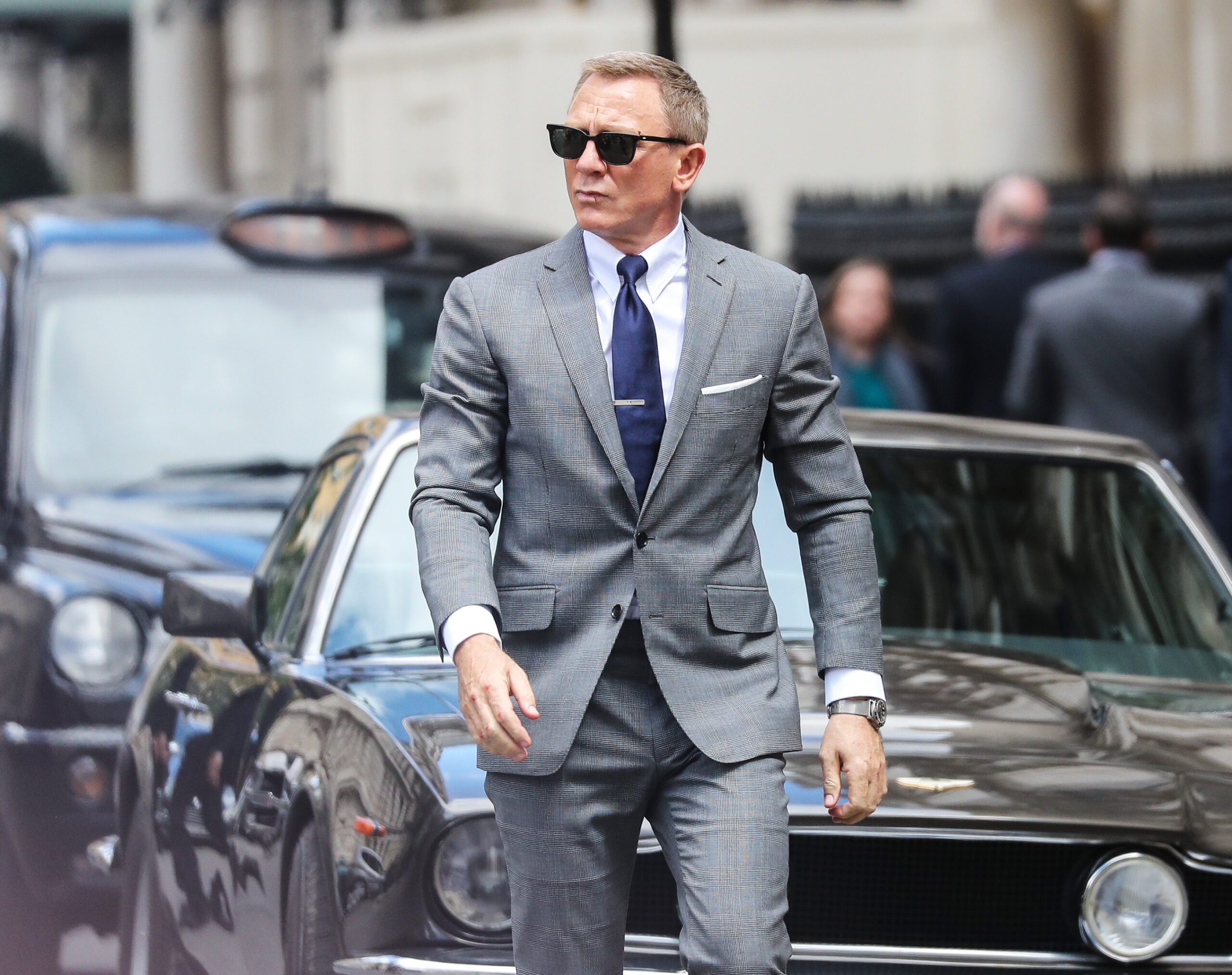 No Time to Die follows Craig’s Bond coming out of retirement after Felix Leiter (Jeffrey Wright) recruits him to help find a missing scientist. Bond soon finds himself thrust into a menacing mission that pits him against his new adversary, Safin ( Rami Malek ), who has his hands on a dangerous new technology.
The film also stars Ana de Armas, Naomie Harris, Ben Whishaw, Ralph Fiennes and Christoph Waltz.
No Time to Die was originally scheduled for release in April 2020 before being postponed due to the COVID pandemic. It was first rescheduled for November 2020 and then April 2021 before finally arriving at the October 8 release date.
Prior to its theatrical release, the film earned rave reviews.
Craig, 53, spoke about the film in a recent interview with CNN and explained that he believes seeing it in theaters is better than watching it at home.
“That’s where movies like this should be, where all movies should be, in my opinion,” he told the media outlet.

“We tend to be a very social species and we get to go out and experience some things together.” 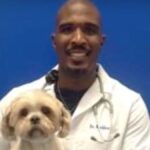 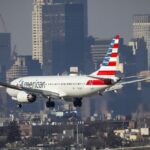