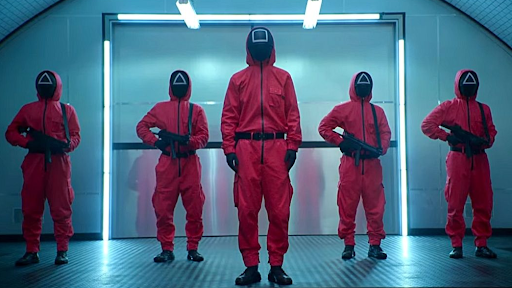 A North Korean propaganda site on Tuesday published a scathing critique of South Korean society, pointing to the popular Netflix series “Squid Game” as a reflection of the country’s capitalist culture.

In “Squid Game,” hundreds of heavily indebted people gather to participate in a series of deadly children’s games, in which one of the participants wins millions of dollars to eliminate their debt, while others are brutally murdered.

The show has quickly become Netflix’s number one show and has garnered a massive international audience, with fans reenacting the games, minus the murders, online.

“The reason the TV drama ‘Squid Game’ became popular with viewers was because it probed into the reality of capitalist society and South Korea, where extreme competition for survival and greed for the weak were rampant,” the site opined.

“For this reason, the audience watching the soap opera is set in a South Korean society with severe economic inequalities. It is today’s South Korean society in which the number of losers in fierce competition, such as employment, real estate and stocks, is increasing dramatically,” it continued.

Like “Squid Game,” Parasite focused on class inequality in South Korea, examining the harsh social barriers that prevent upward mobility in the country. 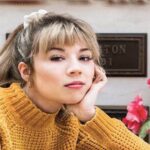 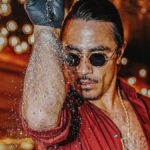