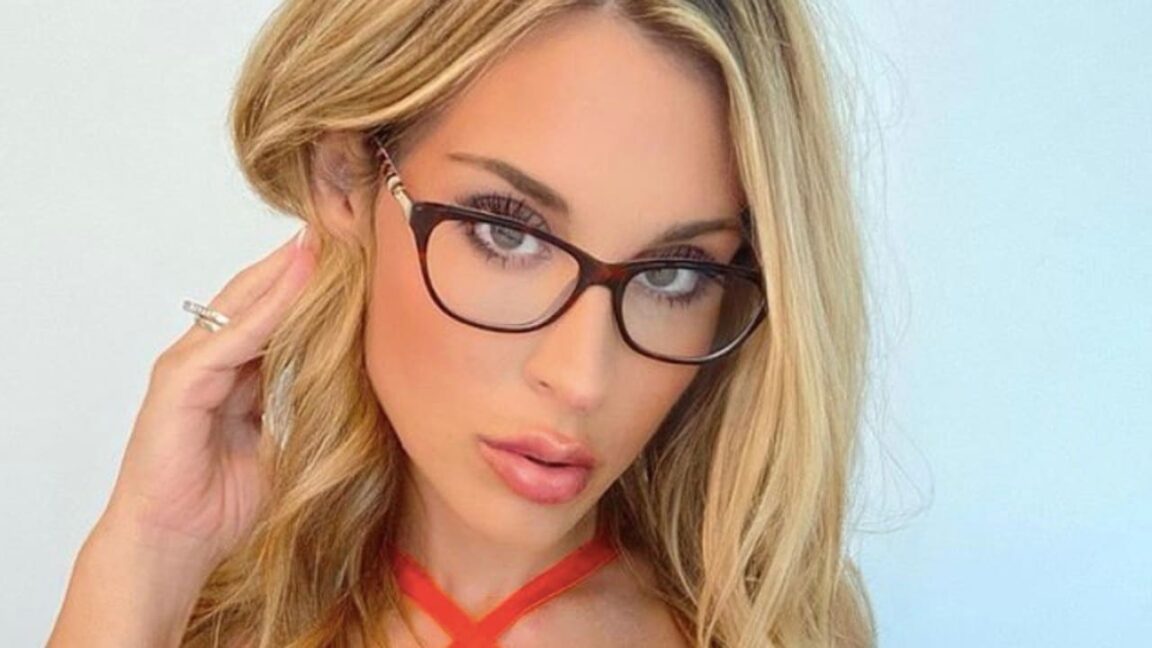 During the day, Allie Rae worked 14 hours a day as a NICU nurse, was happily married and had three children. By night, she posted sexy photos online under the alias “Allie Rae,” which led to her being forced out of the job she had held for nine years.

In an interview with The Daily Beast, Rae said that while working in the neonatal auto intensive unit was “taxing on her body” and “emotionally draining,” she still loved what she did: sharing sexy snaps on Instagram and The Chive simply helped her blow off steam.

But when six of her colleagues came across her online persona, which wasn’t her real name, didn’t identify where she worked or even showed particularly risqué images, they notified her boss, who let her go with a warning.

“They told my manager about it and called me into the office about their social media policy,” Rae told The Daily Beast. “It became uncomfortable, I felt like people were focusing more on my performance outside of the hospital than my performance in the hospital.”

“They subscribed and paid into my OnlyFans account to take a screenshot and take it to my manager,” Rae said. “It was like Mean Girls for adults.”

At that point, the hospital director made Rae choose: OnlyFans or her position in the NICU. “They got the director involved and it was, ‘You have to get rid of this account or we can’t allow you to work here.’ That really bothered me.”

“The stigma against people in the sex work industry and OnlyFans drove a very good nurse out of the hospital,” she explained.

“I didn’t even need the money, I was making more money with OnlyFans than I was making as a nurse and I was just doing it because I loved it, but once I became ‘the girl who does OnlyFans,’ it crushed me.”

The Daily Beast initially reported that Allie Rae was making between $65,000 and $75,000 through OnlyFans, but since the initial publication of the story on Aug. 13, Rae told The Daily Dot that her number of followers has grown “significantly, about 4 times what I was also like financially.” 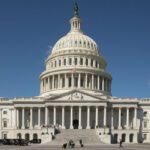 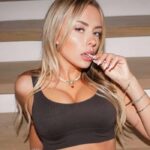