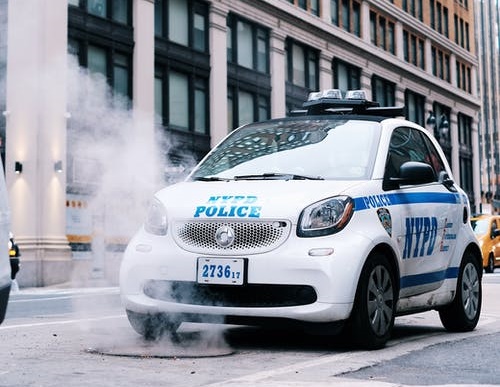 Vera Mekuli, a 26-year-old NYPD officer, performed lap dance to her superior during a Christmas party held at a restaurant in the Bronx, New York, USA, a few days ago. The celebration was recorded on video and the document has raised great controversy in the country.

After the images of the dance were disseminated through social networks, Lieutenant Nicholas McGarry was suspended from employment and pay for unseemly conduct with his subordinate.

The officer, after the dismissal, apologized to his boss and his wife, and assured that the video would not have gone viral “if it had been a man.”

“I feel like just because, primarily, I’m a woman, being a rookie, things were different. If it had been a man doing it, I feel like it would have been more of a joking matter and he would have stayed home instead of going public like he did with me,” explained Vera Mekuli, who detailed to local media that she also danced with another colleague without the same repercussion.

The officer “had no knowledge” that her superior was married and is “truly sorry” for the consequences of the dance she performed, prompting police chiefs to reassign the district lieutenant.

“I want to apologize to the lieutenant’s wife. You know, I’m sorry, I really, really hope it didn’t cause too much damage to the marriage or your personal life,” she concluded. 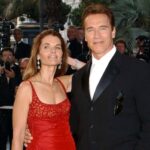 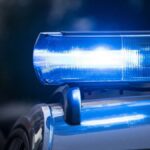