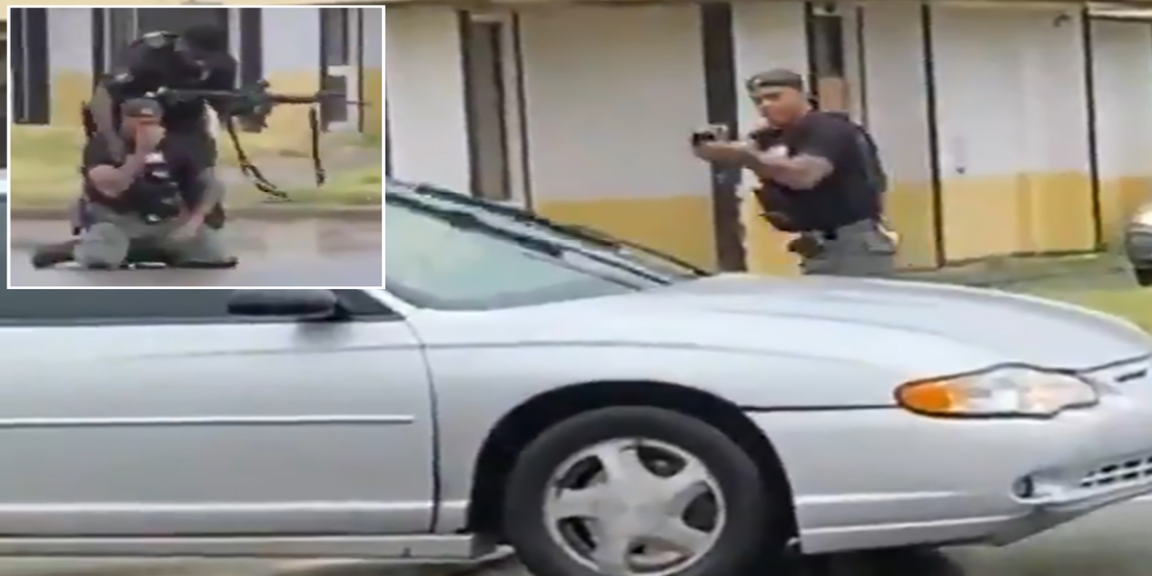 An officer breaks down in tears after shooting in self-defense and ending the life of a woman who shot him at a parade on June 16. The 19-year-old woman approached the officer and began shooting him.

A Michigan police officer broke down in tears after shooting in self-defense and ending the life of a woman who shot him at a parade on June 16.

The officer, whose name does not appear in reports, is shown in a video of the incident ordering Sykes to drop the gun before firing at her vehicle. Police attempted to revive Sykes, but were unsuccessful.

In the video, the police officer can be seen falling to the ground and beginning to cry after the shooting.

“I feel like he fell, it was the devastation of the whole situation,” said one witness. “I feel like the police were doing their job. He had lives he had to protect. It wasn’t just his, it was a whole parade full of kids.”

Some reports from witnesses at the scene corroborated to the Michigan State Police that Sykes was the one who started shooting at the officer first.

An investigation into the incident is ongoing. The officer was placed on administrative leave, said Michigan State Police Lt. Kim Vetter. 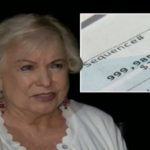