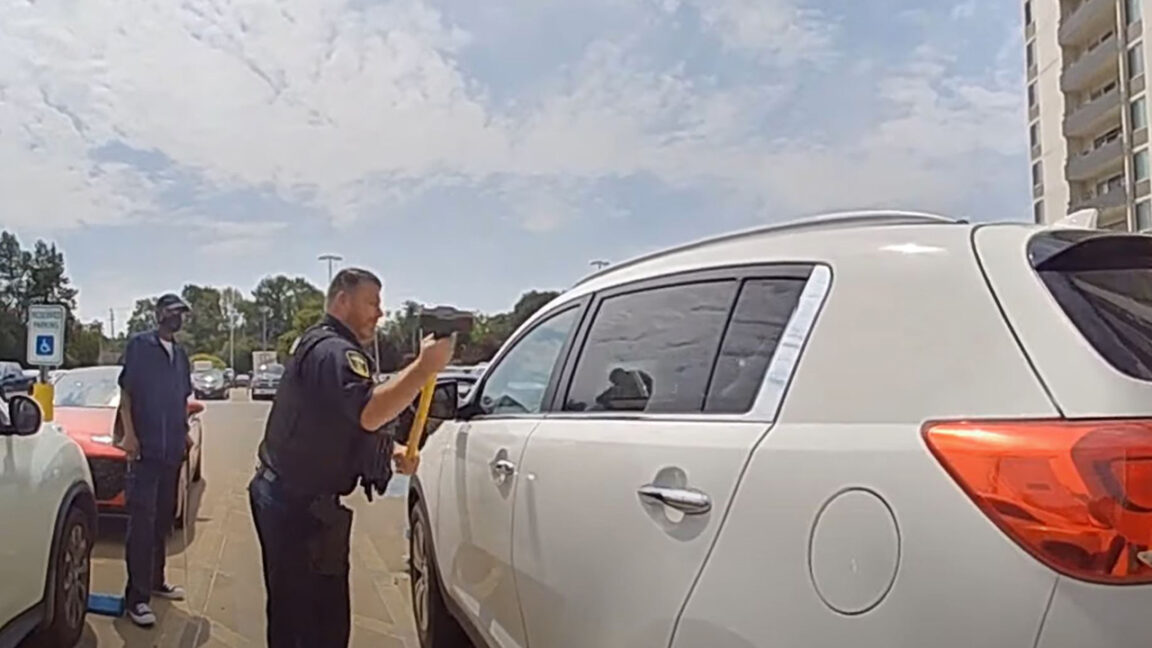 Ohio police worked quickly last Friday to save a 2-month-old baby who was locked inside a car when his mother accidentally locked the door with the keys in it.

The frantic rescue was captured on video, which shows officers arriving at the parking lot and attempting to unlock the vehicle with tools before resorting to smashing the glass with a hammer.

“I’m not going to do this all day with a baby in the car,” one officer is heard saying in the video, referring to his failed attempts to unlock it.

“Just so you know we’re going to break this window. The baby’s been in here too long. He’s sweating,” he warns over his radio.

The baby’s mom said her car locked automatically before she could get Sanaiya. It also locked her phone in the car, so she had to run to a nearby apartment complex to call the police.

“He started to panic,” she said. “He instantly started sweating because it was hot outside and he knew he had to think fast.”

The temperature in Euclid that day was 85 degrees and reached more than 100 degrees inside the car, FOX 8 reported.

Once the officers opened the door, Nicki could be seen crying in the video holding her baby while an officer cooled Sanaiya with a frozen bottle of water that her mother always keeps inside the car on hot days.

“This officer knew exactly what to do to help. Those precious moments before emergency medical services could arrive,” Cpt. Mitch Houser to the station.

Nicki expressed her gratitude to the officers and everyone who went into action to save Sanaiya. “Thank you very much, thank you all for your help,” she said. 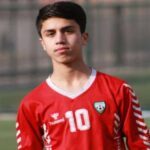 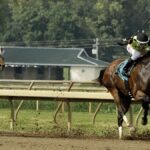