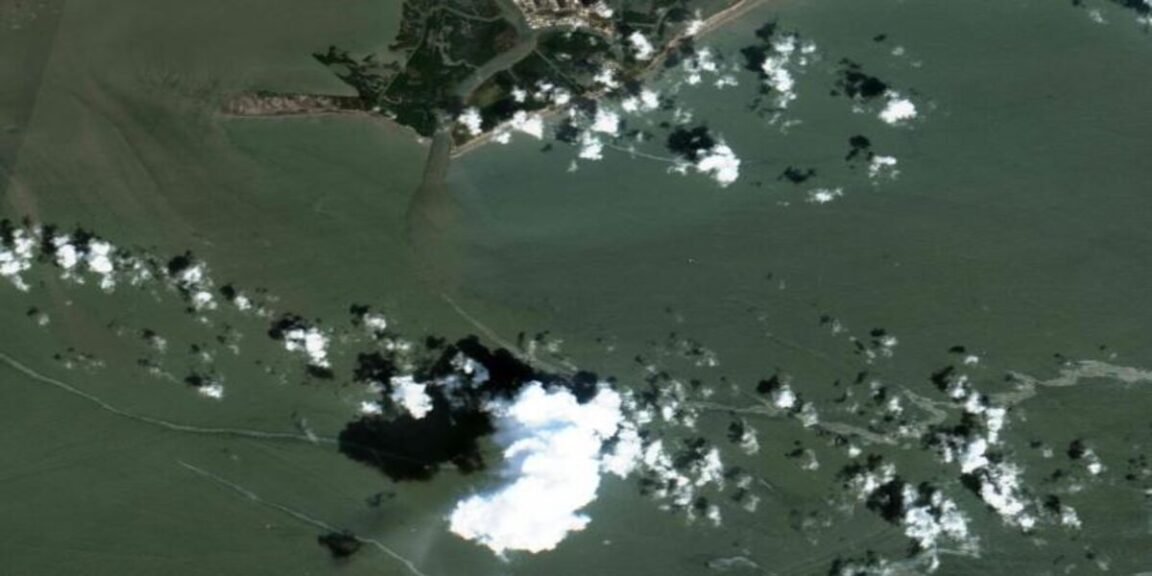 Oil contamination was discovered in the Gulf of Mexico off the coast of Louisiana this Sunday, September 5, following the passage of Hurricane Ida. Skimming and containment systems are in place.

Oil contamination after Hurricane Ida in the Gulf of Mexico

Oil slicks appeared this Sunday, September 5, in the Gulf of Mexico off the coast of Louisiana following the passage of Hurricane Ida. The affected area is off Port Fourchon, a port in Louisiana, located about 100 miles from New Orleans, which is primarily involved in oil storage.

The Louisiana Coast Guard “has been informed of the contamination” in this area and “is responding to it,” according to its press release, which adds that a Texan company specializing in offshore oil platforms, Talos Energy, sent a team of divers on Sunday to try to determine the source of the oil leak.

For its part, Talos Energy specifies that in 2017 it ceased production in the area affected by the oil spill , plugging the sources and withdrawing its network of pipes: “The investigation has not yet determined the origin of the leak, however, extensive observations At the scene indicate that Talos structures are not the source “, the company said in a statement.

As a reminder, Hurricane Ida hit the Louisiana coast a week ago, causing “catastrophic” damage according to local authorities. The hydrocarbon-rich Gulf of Mexico is one of the main areas of oil production in the United States.

It was there that the Deepwater Horizon rig exploded in 2010, causing an oil spill generally considered the most serious in history. 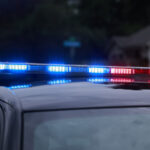 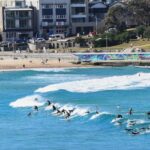