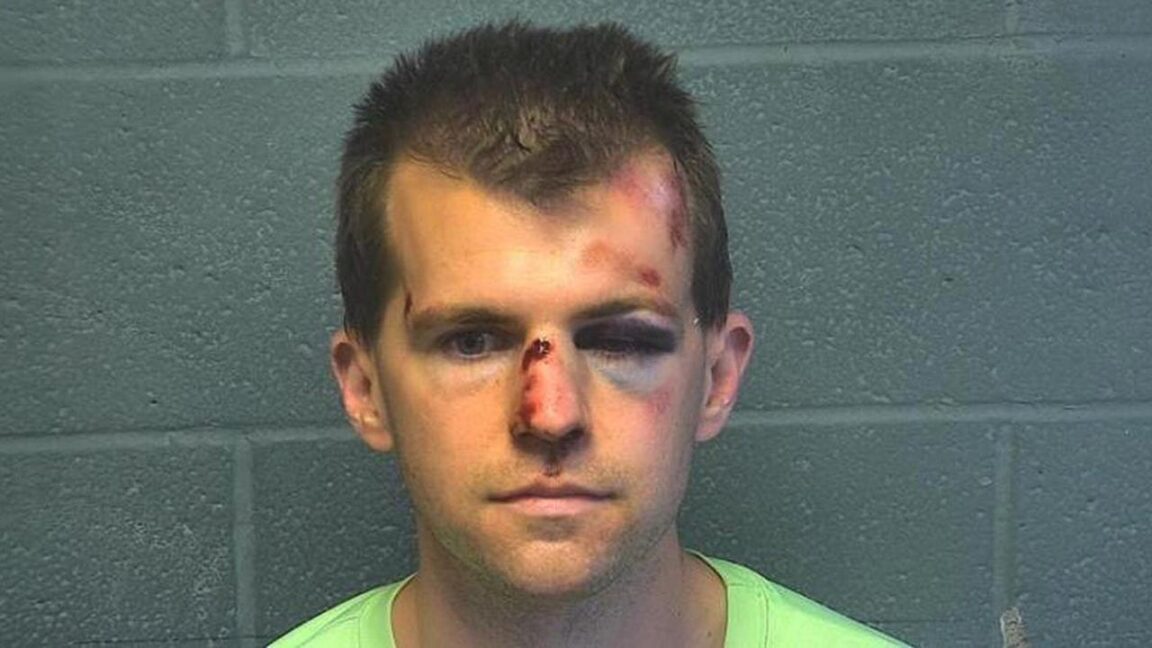 An Oklahoma City father tackled a local pastor who was seen inappropriately touching his son at a bus stop, leaving the suspect with a broken skull and a bloody chaperone photo.

“There are almost no words that are appropriate for the camera,” witness Lisa Ward said of the incident. “It’s just disgusting.”

Oklahoma City police arrested the suspect, Michael Coghill, on Wednesday after he was caught on camera touching a nine-year-old boy at a bus stop and was confronted by the boy’s father.

However, the police department could not confirm to Fox News that the boy’s father was the one who confronted the suspect due to the Open Records Act.

The boy told police that Coghill used to jog near the bus stop and had stopped in the area on more than one occasion, according to the police report.

The boy said Coghill had visited the bus stop on Monday and touched him in a way that made him uncomfortable. The boy also told his parents about the Monday incident, and the father accompanied the boy to the bus stop on Wednesday.

The victim’s father sat in his car waiting to see if Coghill would show up and touch the boy inappropriately. As the boy walked to the bus stop, Coghill stopped running and approached the boy, according to the police report.

Coghill was seen placing his hand on the child’s side , before moving his hand to the child’s back. The father recorded the incident, which was turned over to police, and proceeded to tackle Coghill.

Coghill had a fractured skull and broken orbital cavity on the left side of his face.

“He was in the police car all bloody,” Ward added.

Coghill is pastor of the Lakehoma Church of Christ, which issued a statement condemning the abuse. 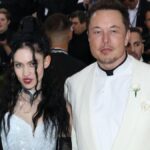 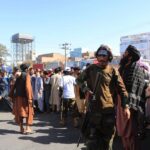