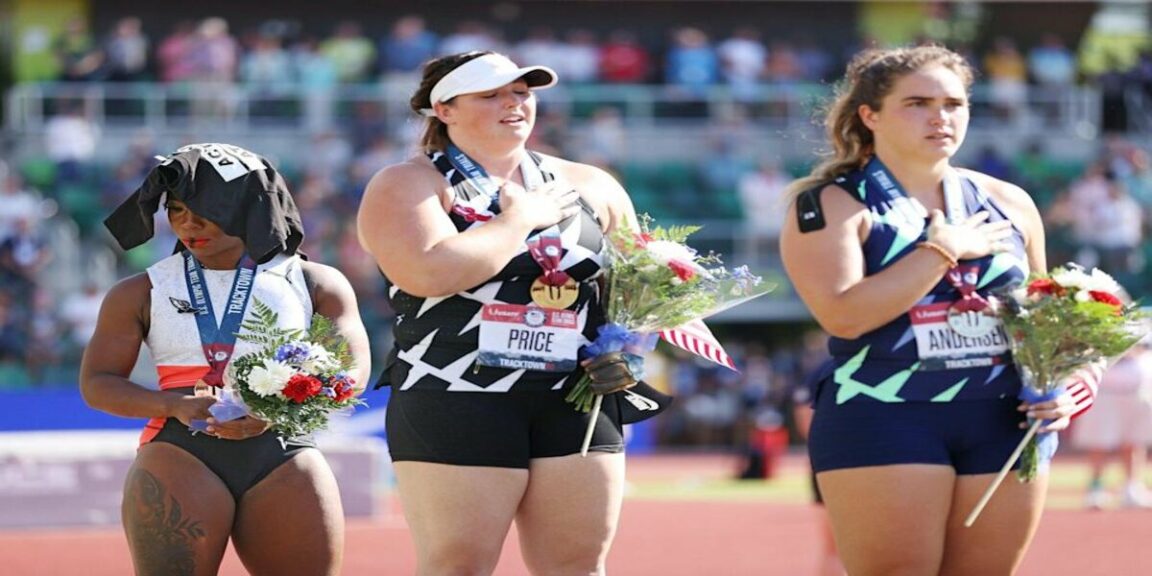 Olympic athlete Gwen Berry, the third-place hammer thrower in U.S. Olympic Trials history, continues to give reasons why she doesn’t like the national anthem.

First of all, it was a conspiracy against her. USA Track and Field waited until she was on the podium to play it because they wanted to humiliate her. “It was really disrespectful,” she said.

She sees what’s going on, everybody. That’s why she turned her back on him while he was playing and covered her head with a T-shirt that said “Activist Athlete.”

In an interview with Black News Channel on Tuesday, Berry cited the controversial verse, unknown to most Americans alive, as one of the reasons she protested the anthem during the Olympic trials in Eugene, Oregon, on Saturday.

“If you know your history, you know that the whole song of the national anthem, the third paragraph talks about slaves in America, our blood slaughtered and … all over the floor,” Berry told BNC.

But don’t get her wrong: She still wants to represent America. “I never said I didn’t want to go to the Olympics,” Berry said. “That’s why I competed and got third place and made the team.”

“I never said I hated the country. I never said that. All I said was. I respect my people enough to not support or acknowledge anything that disrespects them.”

The reference to slaves has to do with the use, and in a sense manipulation, of black Americans to fight for the British, with the promise of freedom.

So a verse that doesn’t mean what Gwen Berry says, the song is not about slavery, as Clague points out, is almost never sung and most Americans don’t even know it is partly to blame for the Olympian’s animus toward the anthem.

Unfortunately, when it comes to Tokyo, the International Olympic Committee has made it clear that it will not allow protests during medal ceremonies.

“It’s our sacrifice. It’s our podium. It’s our moment. So we should be able to protest whatever we want. It’s not for them to decide,” Berry said. 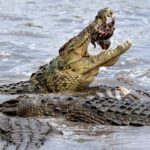 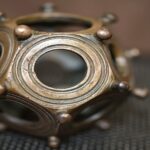