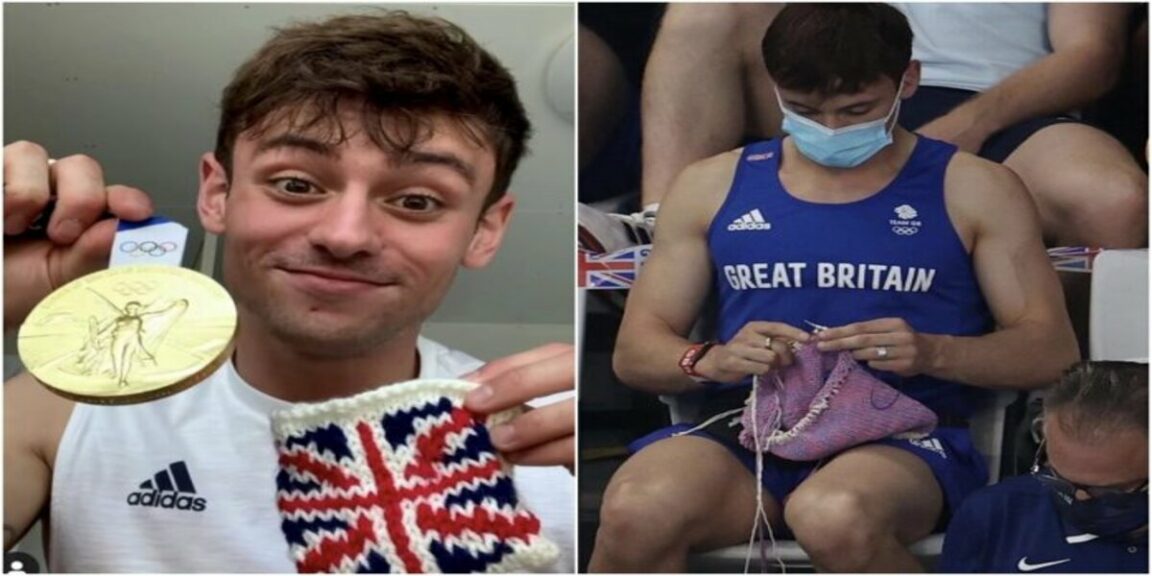 Athlete Tom Daley, who went viral last week for his statements on homosexuality, made a wool sleeve with the UK flag in which he kept his gold medal.

English diver Tom Daley was caught knitting in the stands during the women’s 3-meter springboard final at the Tokyo Aquatics Center.

The medalist, gold in the 10-meter platform at the Olympics, captivated social media.

“And this? Olympic champion Tom Daley weaving in the stands while watching the jumps,” tweeted the official Olympic Games account on Sunday.

Oh this? Just Olympic champ @TomDaley1994 knitting in the stands while watching the diving. 🧶 pic.twitter.com/o17i6vsG2j

They also shared photos of the athlete, who was wearing the British delegation’s sporting kit and his face mask. He looked focused as he made his points.

But it didn’t stop there. This Monday, Daley was again in the stands, but this time knitting a British Olympic team sweater.

Some social media users joked that the Englishman is preparing for the Paris 2024 Olympics and also praised him for the garments he makes.

The athlete, who went viral last week for his statements about homosexuality, also made a wool pouch with the UK flag in which he kept his gold medal.

On his Instagram story, Daley shared some puppy sweaters and explained that he likes to knit because, in a way, he gets calm, mindfulness and decreases stress.

He left his followers the account on that social network (@madewithlovebytomdaley) where he posts all the garments that have been created by himself. 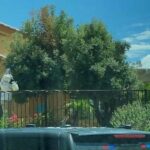 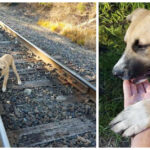