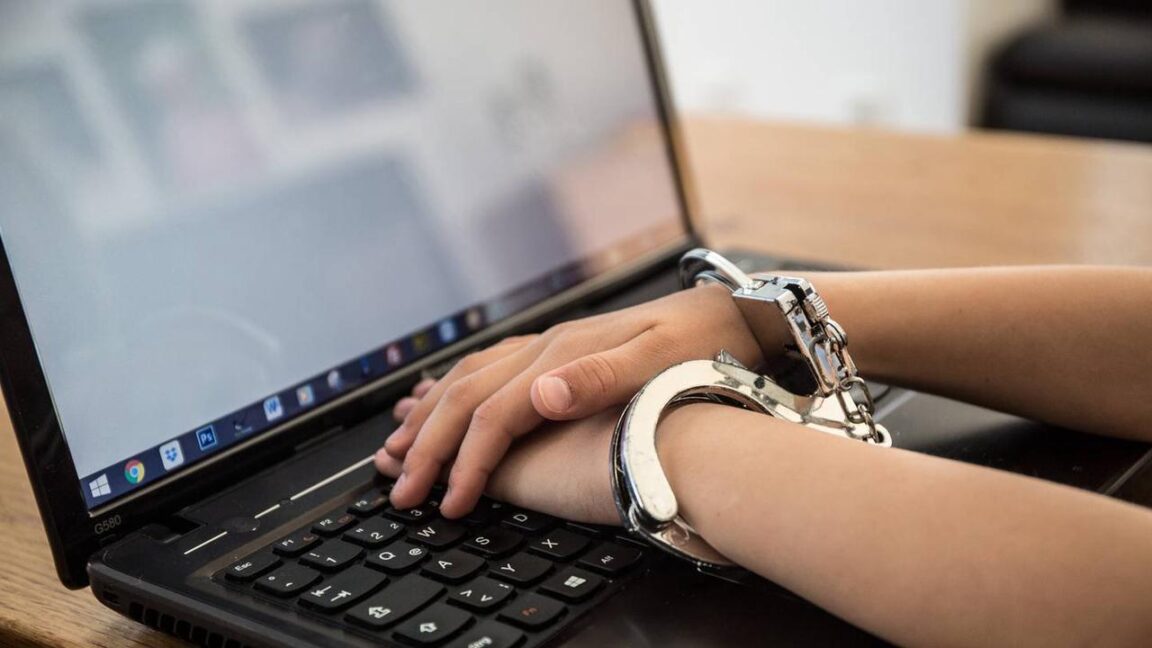 Australian police have helped capture one of the world’s most wanted child molesters. An international report released in 2019 claimed Lanim’s anonymous dark web alias was on the world’s top 10 list of online child exploitation criminals.

Alladin Lanim had eluded capture for 14 years and was accused of sexually abusing dozens of children between the ages of two and 16 in a small Malaysian village. According to the Sydney Morning Herald, the predator also boasted about his sickening crimes on dark web message boards.

Specialist investigators from the Australian Federal Police, Queensland Police and the Australian Transaction Reports and Analysis Centre were instrumental in tracking down the 40-year-old man.

Detective Sergeant Daniel Burnicle, acting senior AFP officer in Kuala Lumpur, told the Sydney Morning Herald and The Age: “He was so prolific with so many victims, that’s why he became a high priority.”

They didn’t have much to work with except the online alias. However, they struck gold when Australian experts came across an image on social media that closely resembled the man they were looking for.

The Australian Child Exploitation Centre’s victim identification team sent the photo to Malaysian authorities to see if they could get his identification.

They started cross-referencing the background landscape in Lanim’s photos until they could get a rough idea of his location,” said Burnicle.

Burnicle said, “It’s a slow, methodical process. They are going through the images to try to figure out where that location might be so they can follow up. With the dark web it’s very difficult to track people down.”

Then they got the piece of the puzzle they were desperate to find: his name. Once they got his real-world identity, they were able to see if the name appeared on any official documents that might reveal where he had gone into hiding.

It wasn’t until July of this year that they finally managed to find him. He was in quarantine after arriving on his home island following a trip to mainland Malaysia.

When he was cleared, authorities were outside waiting to arrest him. Lanim pleaded guilty to 18 charges and was sentenced to 48 years in prison and 15 strokes of the cane. 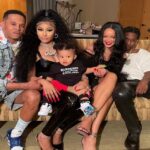 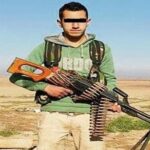