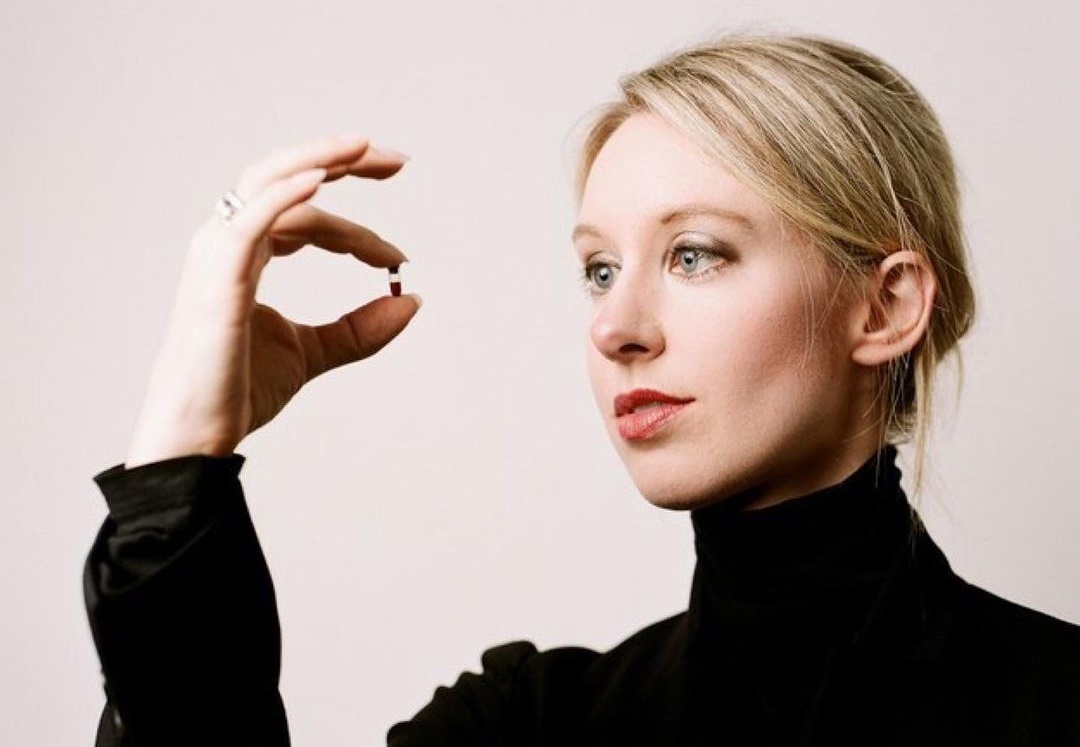 A San Jose, California jury on Monday convicted Elizabeth Holmes, one of the world’s youngest billionaires and founder of the defunct biotech company Theranos, of defrauding her company’s investors, CNBC reports.

One of the world’s youngest billionaires, she now faces up to 80 years in prison

After seven days of deliberations, Holmes, 37, was found guilty of three counts of wire fraud and one count of conspiracy to commit wire fraud against her investors in order to raise funds for Theranos.

The businesswoman was acquitted of four other counts of defrauding patients who used blood tests manufactured by her company.

At the same time, the jury failed to reach a verdict on three other counts of defrauding investors, and Judge Edward Davila announced that a mistrial will be declared on those counts.

Holmes faces a maximum of 20 years in prison on each count, although he likely will not receive the maximum sentence.

Davila is expected to testify on sentencing day during the hearing to address the three non-conviction charges, which will be held next week.

The ‘Steve Jobs’ of blood evidence

Elizabeth Holmes faced 11 counts of fraud and conspiracy at trial after claiming that her company, founded in 2003, had developed a revolutionary blood testing system that purportedly provided the same results as a traditional needle-and-syringe blood test.

Thanks to her promises, Holmes managed to attract large investments for her company, reaching a peak capitalization of $9 billion in 2014. For her part, the entrepreneur was listed by Forbes as the American woman who had amassed the most fortune, earning her the nickname of the ‘Steve Jobs’ of blood tests in the media.

However, the company’s image collapsed in 2015 following the publication of an investigation by The Wall Street Journal that shed light on Theranos’ fraud and its ‘innovative’ technology that didn’t actually work.

Holmes’ ex-boyfriend, Ramesh Balwani, is also listed as a defendant in the same lawsuit and will appear in court in February. 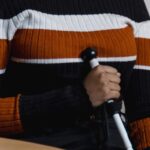 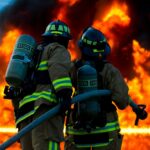