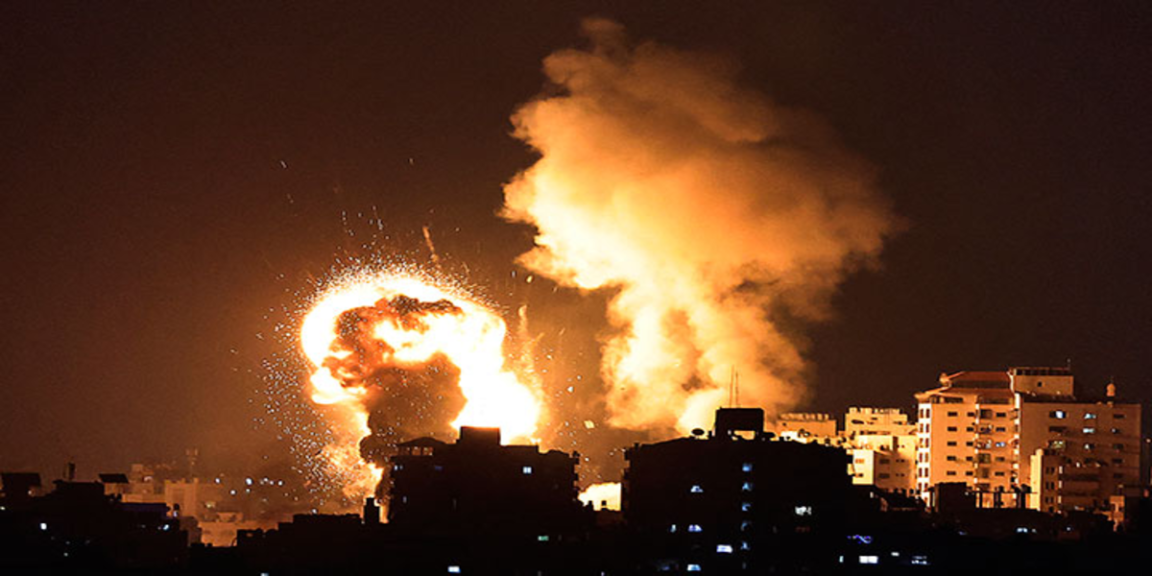 Palestinian terrorists attack Israel Tuesday with hundreds of rockets and Iron Dome intercepted numerous rockets fired at the nation from Islamic terrorists inside Gaza on Tuesday.

“Palestinian terrorist groups in the Gaza Strip fired at dawn Tuesday a massive barrage of rockets at the southern Israeli city of Ashkelon,” the Times of Israel reports.

According to the Israel Defense Forces, more than 200 rockets and mortar shells were fired from the Gaza Strip into Israel from 6 p.m. Monday until 6 a.m. Tuesday, dozens of which were intercepted by Iron Dome missile defense batteries.

The military said Iron Dome had a successful interception rate of more than 90 percent of the projectiles targeting populated areas.

The Israel Defense Forces (IDF) tweeted a video in which Iron Dome is seen showing the rockets fired by terrorists.

“Terrorists recently fired another barrage of rockets from Gaza toward the Israeli city of Ashkelon,” the IDF reported.

The Foundation for Defense of Democracies (FDD), a nonpartisan research firm, indicated in its most recent bimonthly monitoring of the Biden administration’s foreign policy that U.S.-Israel relations were trending “negatively.”

The firm could elaborate on the administration’s relationship with Israel after Israel said the Biden administration should stay on the rapidly escalating situation. 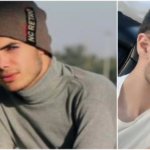 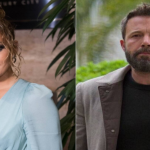