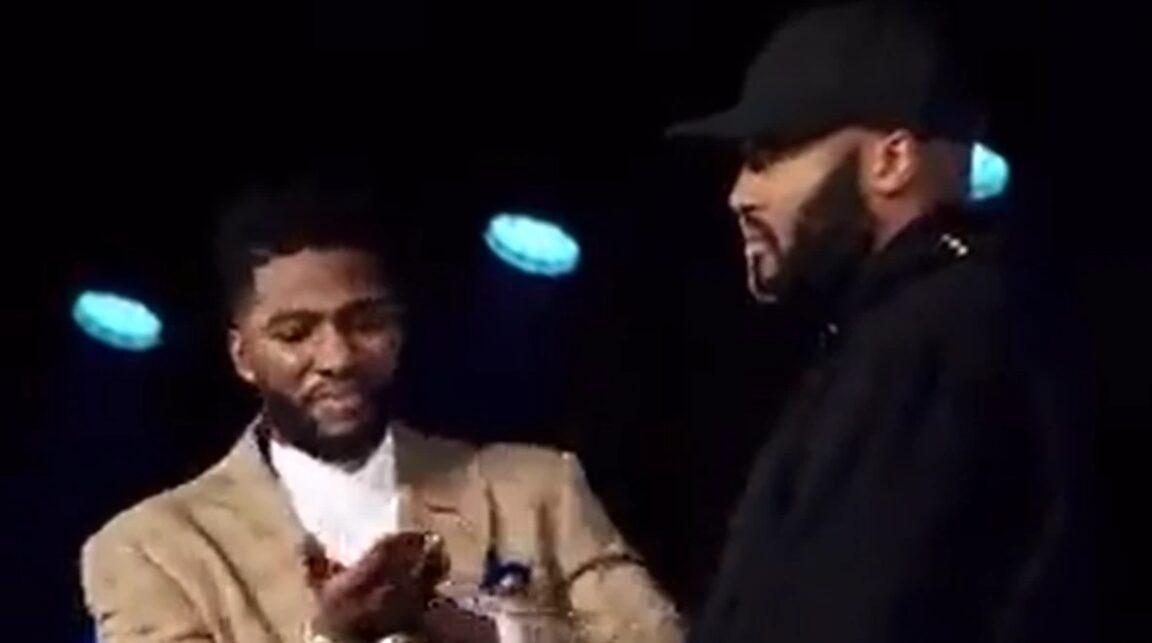 The senior pastor of Transformation Church in Tulsa, Oklahoma, Miguel Todd, is making headlines. In a clip that has gone viral, the pastor gives a sermon in front of his congregation, spits in his hand and rubs the spit on another person’s face.

The man is said to be his brother, and the pastor does this while demonstrating the

Oklahoma pastor Michael Todd was very literal in a sermon this weekend as he grossed out his congregation during his Sunday service.

Todd, who leads Transformation Church in Tulsa, received disgusted reactions from his congregation when he wiped his own saliva on a parishioner’s face.

In the video, he wants to emphasize his message. The message was, “receiving a vision from God can become disgusting.” As he gives an explanation about it, he starts rubbing the saliva all over his face.

The irony of it all is that while the audience gasps in horror at the stunt, Todd explains that this is the exact response one will get when answering God’s call.

In a time of pandemic, we absolutely all know what this could mean so for this bizarre stunt he is receiving a lot of criticism.

The video has generated mixed reactions on social media.

manz stood there and spit on some to pass a message… pic.twitter.com/O8hxOeFGZG 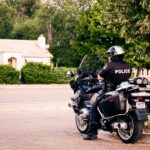 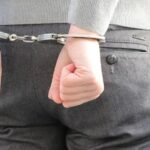