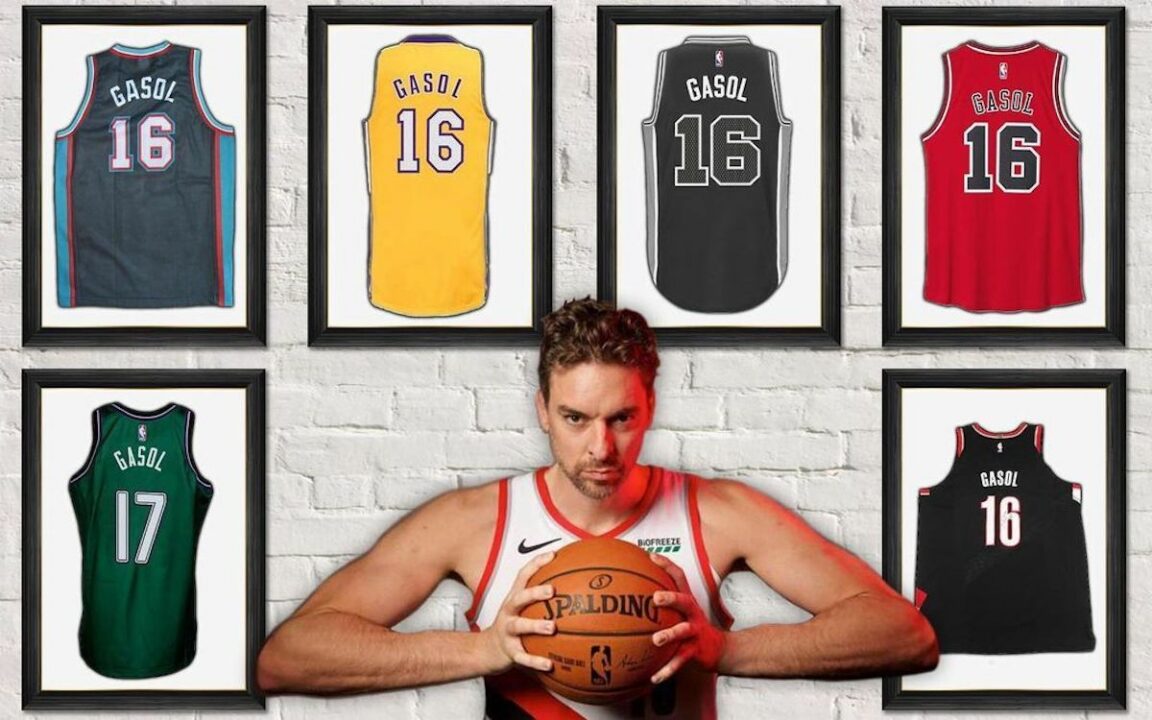 Two-time NBA champion alongside his close friend Kobe Bryant with the Los Angeles Lakers jersey but also rookie of the year to debut with the Memphis Grizzlies and then 6 times All-star. Twenty years after landing in the United States, the Catalan talent chooses to end his career in the most romantic way possible: returning to Barcelona to wear the blaugrana camiseta.

Pau Gasol: the return to home

Barcelona has always been, is and always will be “home” for the Gasol brothers. And so he wanted to comment on the choice to return to the Catalan city to still wear the blaugrana, the shirt that launched it and put it on the world map of baskets.

“I want to put my talent and experience at the service of the team, and I hope to get back in shape and be able to contribute” he writes on Twitter giving the official announcement of his signature with Barcelona.

Even before the official announcement from his account, also on Twitter he had thought one of the main NBA insiders, Shams Charania – as befits the big names of the NBA world – to reveal the next destination of Pau Gasol’s career.

The photo of that June 27, 2001 (almost 20 years ago) sees him with two hats in his hand: the Grizzlies on the right and the Hawks on the left, because it was the Georgia team that called it number 3 before giving it – as agreed – to the Grizzlies (who would complete the transfer from Vancouver to Memphis in the offseason) in exchange for Shareef Abdur-Rahim.

Only 23 wins for his Grizzlies at his debut in Memphis in that first NBA year, but Gasol already stands out and closing with 17.6 points and 8.9 rebounds on average deserves the freshman award of the year (in addition to the obvious inclusion in the first quintet of rookies).

Become the first foreign player to raise the rookie trophy of the year.

Those 17.6 points of average scored by rookies crown him already since his debut the best team scorer. It will never fall below that figure, reaching instead a points average of 20.8 (in its last full year in Memphis, the 2006-07 season). In his six seasons in Tennessee he has always been – year after year – the best team scorer.

On February 1, 2008, Pau Gasol’s career (and life) changed dramatically: the Lakers felt close to the title and wanted a second star alongside Kobe Bryant. The Grizzlies were traded to Kwame Brown, Javaris Crittenton, Aaron Mckie, two first-round draft picks (2008 and 2010) and also to Pau’s brother Marc. That’s quite a detail for the Tennessee franchise…

After a regular season – the first since the beginning for him – with 65 wins and only 17 defeats, Gasol and the Lakers fly to the NBA finals defeating Jazz, Rockets and Nuggets, before being in front of the Orlando Magic. For the Catalan in the 5 final races there are 18.6 points, 9.2 rebounds and 1.8 blocks on average, pulling with 60% from the field and with almost 78% to the free. Celebrate his first NBA ring.

The second comes the following year, in the rematch against the Boston Celtics to which Gasol&bryant had to give way in 2008. Identical to the previous year (18.6) the average points of the n Gialloviola in the 6 races of the final, but the rebounds grow (11.6) and so also the blocks (2.6), adding almost 4 assists per night. Gaso raises another Larry O’Brien Trophy.

With the Lakers he forms a golden couple – on the field but also outside, where they become brotherly friends – with Kobe Bryant. Together the two hit the playoffs in all the years spent in Gialloviola by the Catalan except the last (2013-14). At the end of the season he is a free agent and after a disappointing championship under the guidance of Mike D’Antoni chooses to change the air. His career in L.A. ended after 429 regular season games and 93 playoffs.

Two years at the Chicago Bulls | With the Bulls Gasol signed on July 18, 2014 and in the two seasons spent in Illinois closes in double double average (18.5 points with 11.8 rebounds in the first year, when he finished in first place in the league for double doubles – 54 – and also hit the playoffs;16.5 and 11.0 the second).For him in Chicago 150 regular season games which adds 10 playoffs.

Two years at San Antonio Spurs | On July 14, 2016, he signed with the San Antonio Spurs, the fourth team in his NBA career. The first two years – always with a 25-minute gap, and always ended in the playoffs – are still very productive: 12.4 points and 7.8 rebounds in the first year, 10.2 and 8.0 the second. His third season in black-silver instead stops after only 9 matches for a foot fracture (he will play in total 27): on 1 March 2019 the Spurs cut him out.

Milwaukee and Portland parentheses | Two days after the farewell to Texas, the parenthesis begins in Milwaukee but the Bucks see him on the field only in 3 games. Then comes the left ankle injury and surgery. The summer brings farewell to Wisconsin and the signing with the Portland Trail Blazers, but the injury recovery will never happen and with the team of Oregon Gasol will never take the field.

Called for the first time at the match of the stars in 2006, is then a fixed presence from 2009 to 2011 (three games in a row) then back two last times in both 2015 and 2016. On the penultimate occasion, at the match of the stars organized in New York, he jumped on the ball at the beginning of the game for the Eastern Conference (he is in Chicago) against his brother Marc, starting center of the Western Conference (Memphis Grizzlies).

Goodbye to the NBA to close the career

Now the return home, the one destined to close in the best way a dream career, that outside the USA has seen him win everything with the jersey of the Spanish national team (3 gold medals at the European Championships, 1 at the World Championships, 2 silver and one bronze medal at the Olympics). But the Blaugrana is more than a shirt, “més que un club” (in Catalan), is a real second skin. Buona suerte, Pau! 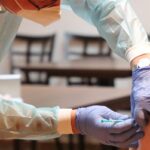 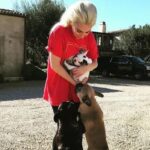