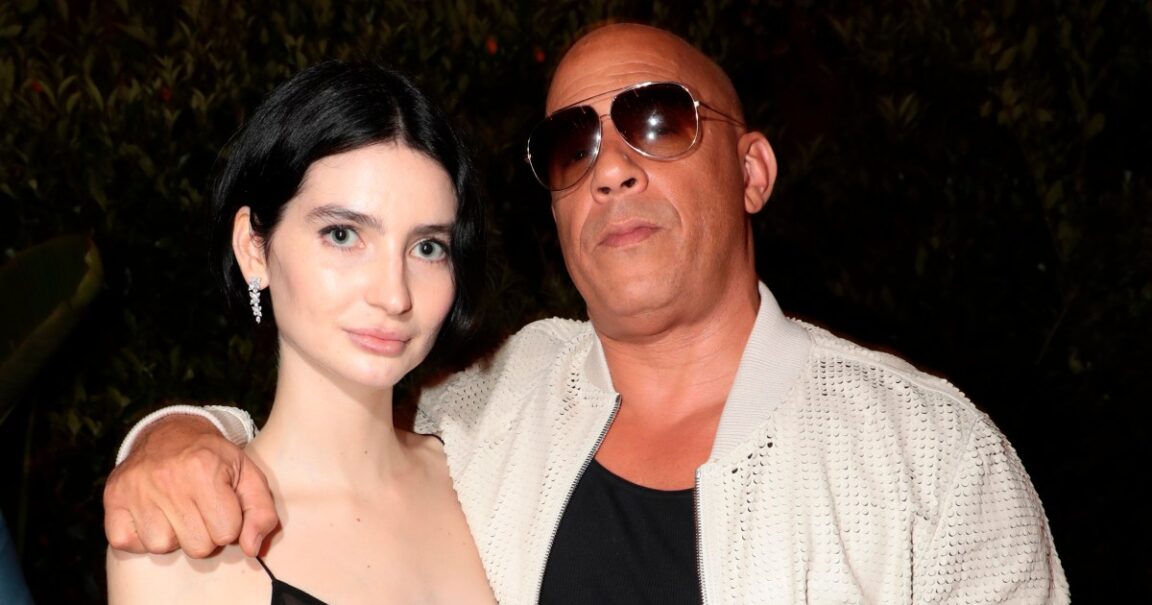 The Fast and Furious saga, among many of its achievements, left an endearing friendship that went beyond the screen. Vin Diesel and Paul Walker, protagonists of that franchise, established a bond and were great friends until November 2013, when the actor died in a car accident.

Eight years later, Meadow Walker, model and daughter of the actor, honored that bond by asking her father’s friend to take a place of honor during her wedding.

The marriage took place in early October. However, a few days ago, the young woman shared a video on her Instagram account in which she is seen walking down the aisle on Diesel’s arm.

With that gesture, the 22-year-old paid tribute to that deep friendship and the actor took the place that her father would surely have occupied.

The moment that Diesel and Walker’s daughter starred in, will surely be remembered not only by the young woman but also by the millions of fans of the popular saga that starred her father.

The young woman married model Louis Thornton-Allan, and held a celebration in the Dominican Republic. The couple decided to walk down the aisle after a long period of time separated by the pandemic, which maintained quarantines around the world.

During the isolation, Meadow was in London and he was in New York, and it took months for them to reunite. Finally, he was able to travel to see her and there they decided to seal their relationship with this important step,

According to Walker’s daughter, the ceremony was very intimate and only those closest to the family attended. In an interview with Vogue, she explained the reasons why they organized a wedding for only a few people: “The pandemic affected our plans a lot. Louis’ family couldn’t attend. And many very close friends couldn’t come either because of flight restrictions.”

Among those attending the wedding was actress Jordana Brewster, who gave life to Mia Toretto, Brian O’Conner’s (Walker) partner, in the famous fiction. 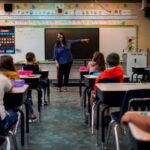 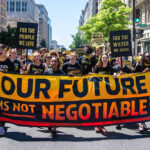