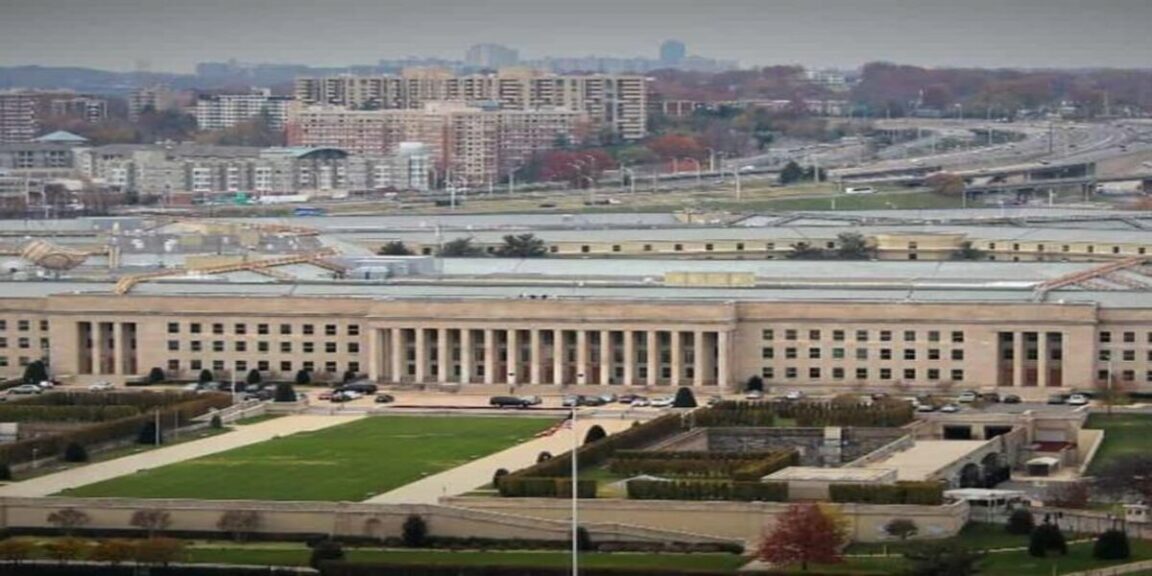 The Pentagon, the headquarters of the U.S. Department of Defense located in Arlington County, Virginia, was closed for more than an hour following a shooting at a nearby subway station in which several people were reportedly injured, according to reports from authorities and local media.

The shooting occurred at a nearby subway and bus station. At least two people, the suspect and a police officer, have been injured and are receiving medical attention

An official from the Pentagon Force Protection Agency (PFPA), the agency in charge of the protection of the compound, told POLITICO that the attacker, who never entered the building, had been shot and that a police officer required medical attention.

“The scene of the incident is secure. It is still an active crime scene. We ask that everyone stay away from the metro entrance and the bus platform area. Transportation at the Pentagon is diverted to Pentagon City,” the official PFPA account posted on Twitter.

According to authorities, no additional suspects are believed to be involved. The compound is back open. Shots have been fired at the Pentagon Transit Center subway and bus station.

A heavy police presence and the deployment of several ambulances are reported in the area. The county fire department also originally announced it was responding to an incident of “active violence.” Dave Statter, a freelance reporter present in the area, claimed on Twitter to have seen two people receive CPR.

The station is located outside the Pentagon and is used by both the thousands of Department of Defense employees and the general public. 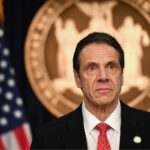 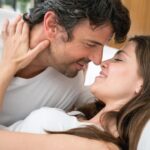