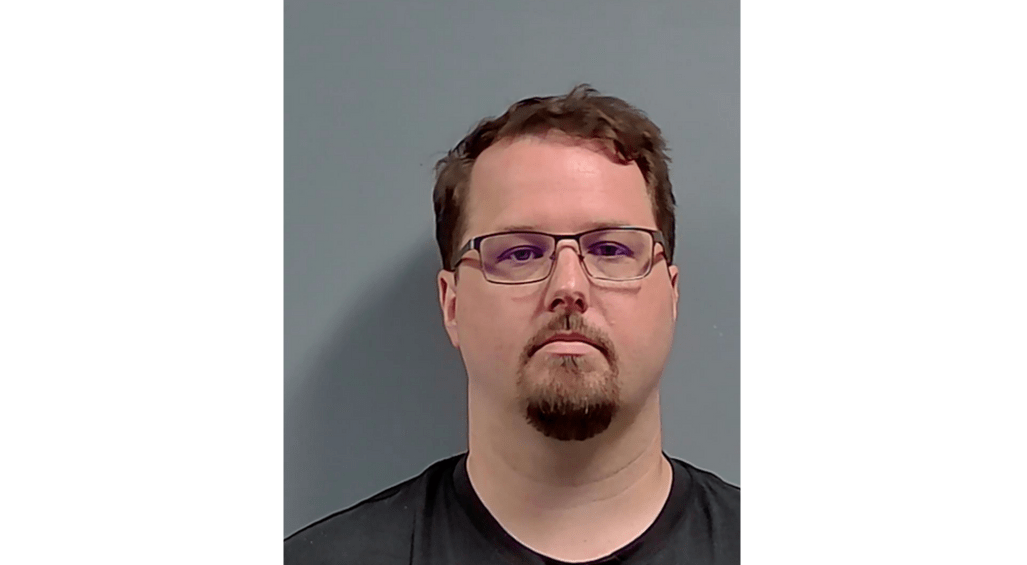 A perverted youth pastor in Pensacola, Florida, was locked up for the third time in two months after hidden cameras were located inside a church bathroom.

Authorities arrested David Nims, 37, on Monday. The Calvary Baptist Church youth leader was arrested after a 14-year-old boy discovered a camera under the sink in the church bathroom on Sunday.

The teen immediately reported his discovery to a church leader, who notified the Escambia County Sheriff’s Office. After reviewing the footage, police discovered that the boy was videotaped while in the bathroom.

Nims is no stranger to videotaping unsuspecting children.

He was arrested on June 7 after a teen noticed a camera under a sink in the sanctuary’s juvenile hallway.

He was arrested and released that same day after posting $10,000 bail. Nims was jailed for a second time on June 11 after Escambia County Sheriff’s investigators found more than 100 images of child pornography during a search of his residence.

Nims’ pants pocket included an SD card and four micro SD cards, according to deputies. At least eight people were recorded without his knowledge while visiting the church restroom, and at least three of them appeared to be minors. 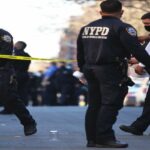 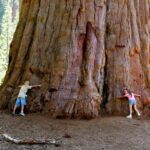