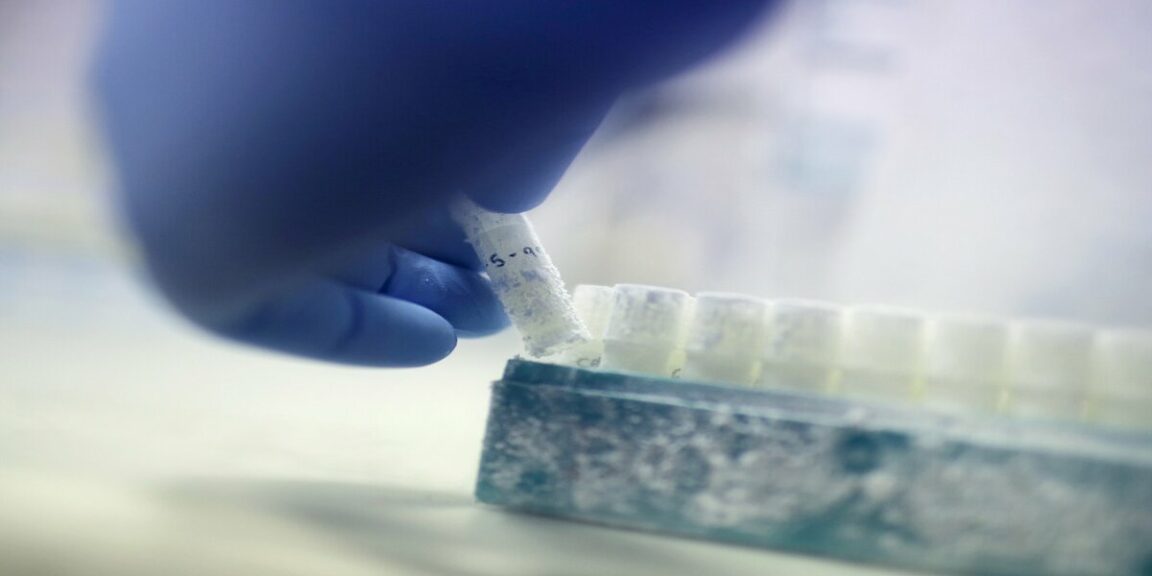 A fertility doctor in Canada who is accused of impregnating women with the wrong sperm, in many cases using his own, agreed to a $10 million payout.

The large settlement was announced Wednesday at a virtual hearing, said a law firm representing at least one of the families.

Seventeen people discovered through DNA testing that Dr. Norman Barwin is their biological father after their families sought his help, according to a news release from the law firm.

More than 80 people “do not know the identity of their biological father,” but learned that Barwin did not use the sperm he was supposed to use in their conception.

“The class action settlement provides compensation to patients and their children where the children’s DNA is not what the parents intended at the time of the artificial insemination performed by Barwin,” the law firm said in a statement.

“It also provides compensation to former patients who had entrusted their semen to Barwin either for safekeeping or for a specific intended use, but which was used by Barwin in the insemination of another patient, and which resulted in offspring.”

A family, Davina and Daniel Dixon, sued Barwin in 2016 after they discovered through a DNA test that Daniel was not the biological father of their daughter.

According to court documents, the couple went to Barwin in 1989 because they needed help starting a family. After several sessions with Barwin, Davina became pregnant and gave birth to a baby girl named Rebecca in 1990.

For several decades, the family believed Daniel was Rebecca’s biological father, according to the documents. It wasn’t until 2016 that the family learned the truth. 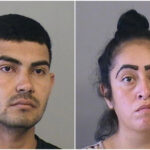 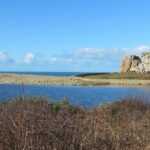